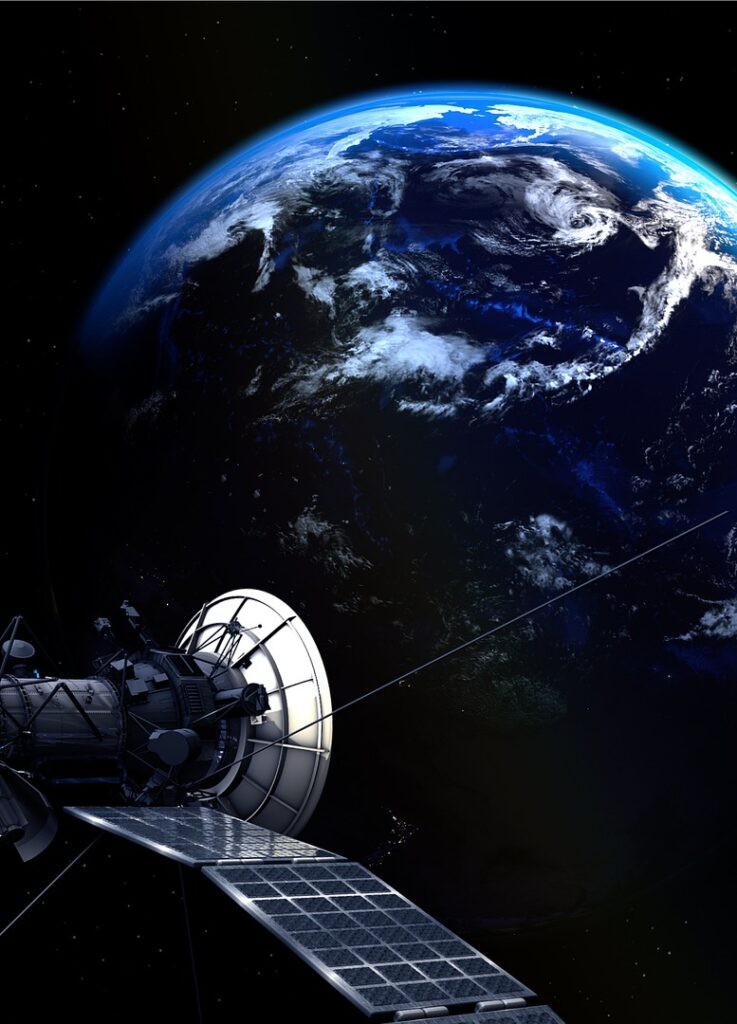 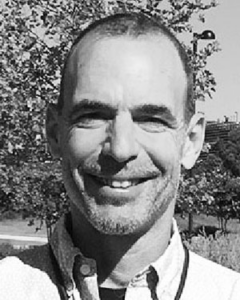 In the paper, they reported on work which used a deep neural network to predict the typical differences between the observed and modelled data from the Advanced Technology Microwave Sounder (ATMS) microwave instrument. Using these differences as a correction before processing the data in NOAA’s Microwave Integrated Retrieval System (MIRS) resulted in improved estimates of atmospheric water vapor and temperature, particularly in areas that had heavy cloud cover and light rainfall. 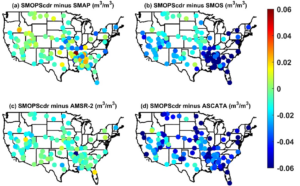 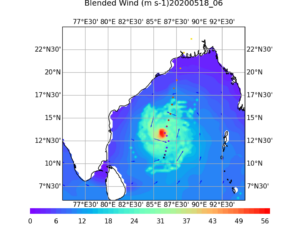