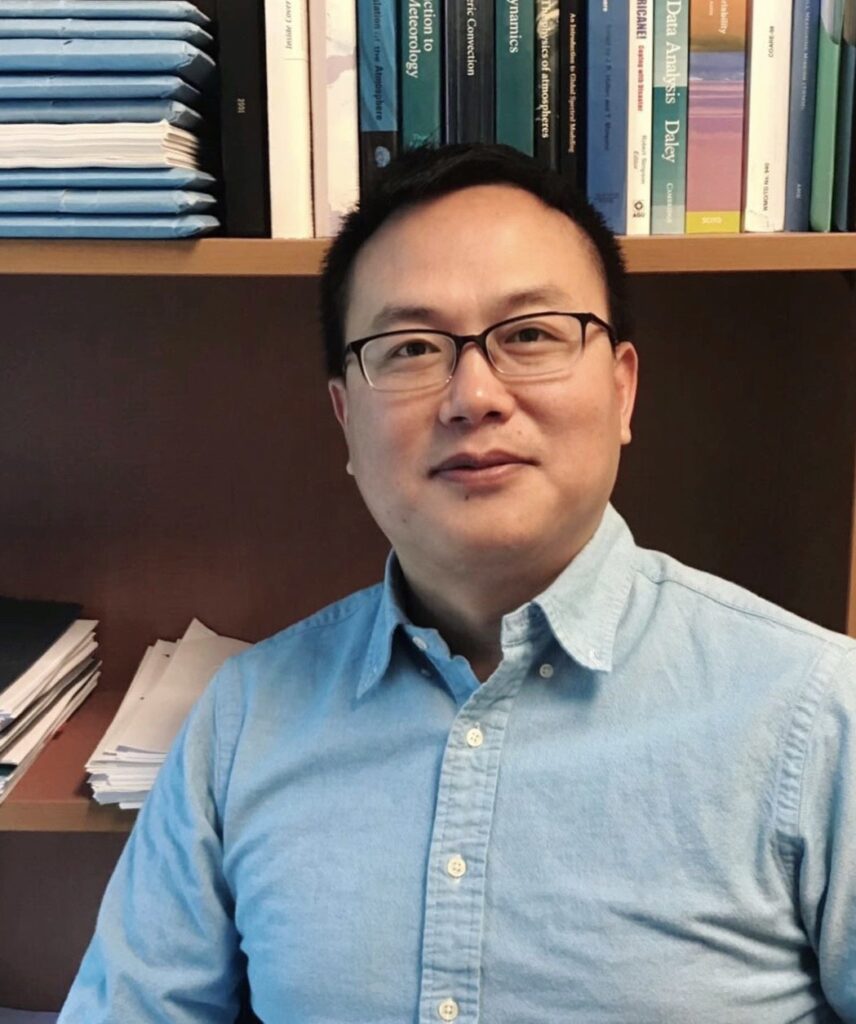 Yin, as well as his co-authors Xiwu Zhan from NOAA NESDIS Center for Satellite Applications and Research and Jicheng Liu from the Laboratory of Environmental Model & Data Optima, developed their Soil Moisture Operational Product System (SMOPS) to produce a one-stop shop for soil moisture observations from all available satellite sensors. The SMOPS is unique in its near real time global blended soil moisture product, which meets a need in the understanding of hydrological, meteorological, and climatological land surface processes.

Since the first version SMOPS was publicly released in 2010, the SMOPS has been updated twice based on the users’ feedback through improving retrieval algorithms and including observations from new satellite sensors. The version 3.0 SMOPS has been operationally released since 2017.

In addition to his work at ESSIC, Yin is responsible for product development and analysis at NOAA/NESIS/STAR. His research interests include data assimilation, drought monitoring, microwave satellite soil moisture retrievals and land surface model. 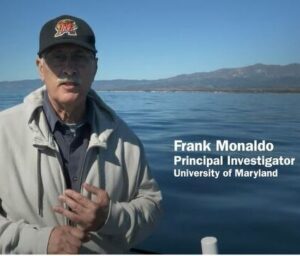 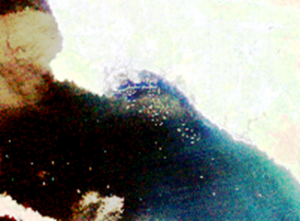 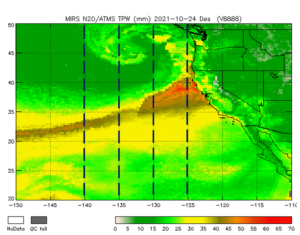