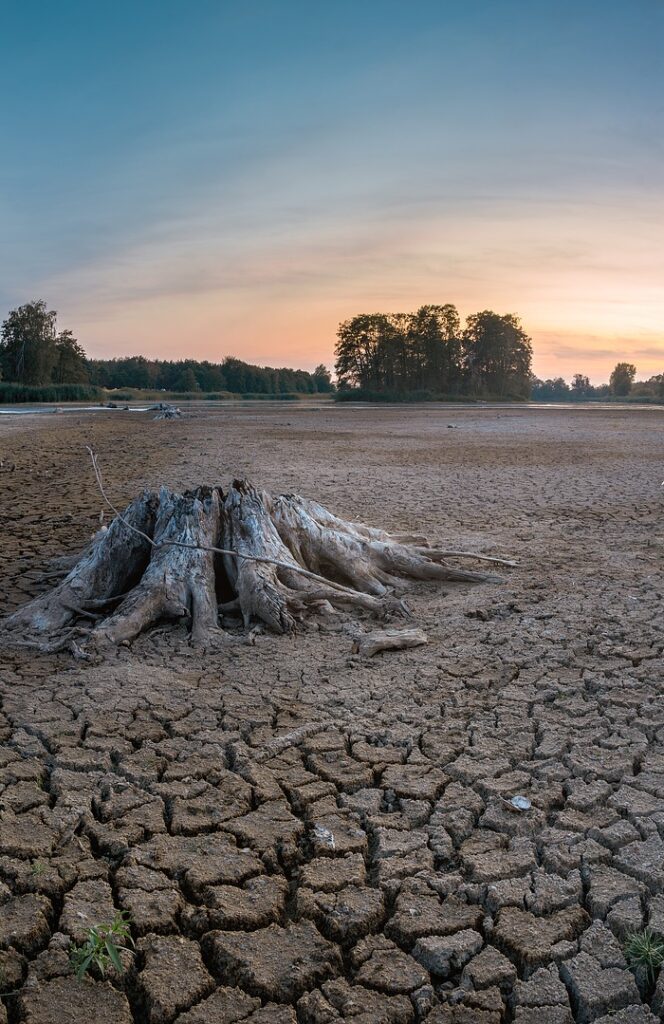 ESSIC scientists Kimberly Slinski, Christa Peters-Lidard, and Abheera Hazra are co-authors on a new study that discusses terrestrial water storage (TWS), a metric that provides important information on terrestrial hydroclimate and may have value for seasonal forecasting because of its strong persistence. The lead author, Benjamin Cook, is a scientist appointed at NASA Goddard and the Lamont-Doherty Earth Observatory in New York.

The researchers used the NASA Hydrological Forecast and Analysis System (NHyFAS) to investigate TWS forecast skill over Africa and assess its value for predicting vegetation activity from satellite estimates of leaf area index (LAI). They found that TWS is highly and positively correlated with LAI, and a logistic regression model shows high cross-validation skill in predicting above or below normal LAI using TWS. Combining the LAI regression model with the NHyFAS forecasts, 1-month lead LAI predictions have high accuracy over East and Southern Africa, with reduced but significant skill at 3-month leads over smaller sub-regions. This highlights the potential value of TWS as an additional source of information for seasonal forecasts over Africa, with direct applications to some of the most vulnerable agricultural regions on the continent.

Slinski currently holds a position as an Assistant Research Scientist both at the Earth System Science Interdisciplinary Center (ESSIC) at the University of Maryland and in the Hydrological Sciences Laboratory at the NASA Goddard Space Flight Center. She has a vast array of research experience including serving in various roles in institutions across the world including the Institut des Géosciences de l’Environnement (France), NASA Goddard, CSM, and UMD ESSIC. She has many contributions to environmental studies through her authorship of hydrological data sets and research presentations at many conferences and workshops around the United States.

Peters-Lidard is currently the Deputy Director for Hydrosphere, Biosphere, and Geophysics in the Earth Sciences Division. She was the Acting GSFC Chief Scientist from 2020-2021. She was a Physical Scientist in the Hydrological Sciences Laboratory from 2001-2015, and Lab Chief from 2005-2012. Her research interests include land-atmosphere interactions, soil moisture measurement and modeling, and the application of high-performance computing and communications technologies in Earth system modeling, for which her Land Information System team was awarded the 2005 NASA Software of the Year Award.

Hazra is an Assistant Research Scientist at the Earth System Science Interdisciplinary Center (ESSIC) at the University of Maryland and in the Hydrological Sciences Laboratory at the NASA Goddard Space Flight Center. Her research interest includes hydrologic predictions of extreme conditions, designing experiments for better understanding of land and atmospheric processes through simulations using dynamical models such as NoahMP, CLSM, CESM and CAM. She has had research experiences at University of California Santa Barbara’s Earth Research Institute (California) and George Mason University’s Department of Civil, Environmental and Infrastructural Engineering (Virginia). She currently leads the tasks for operational hydrologic forecasting (NHyFAS) over continental Africa and the Middle East and has authored as well as been part of many peer reviewed articles. She has participated in numerous national and international conferences and workshops.

To access the article, click here: “The Efficacy of Seasonal Terrestrial Water Storage Forecasts for Predicting Vegetation Activity over Africa”. 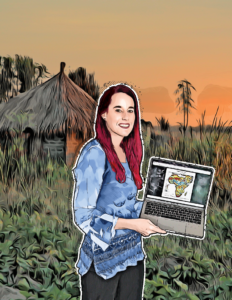