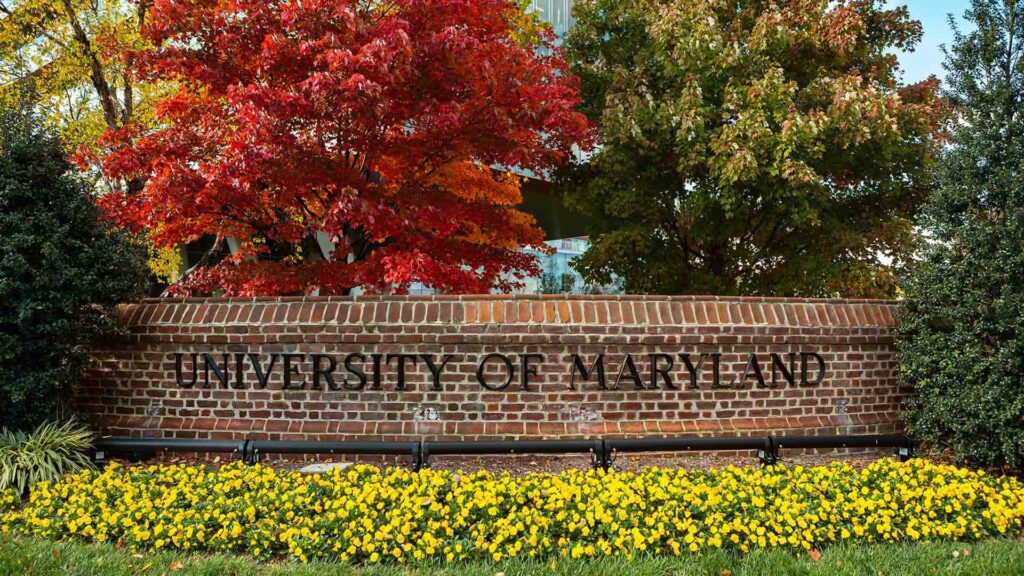 This article was originally published by Maryland Today.

The University of Maryland ranked No. 12 among U.S. public institutions and No. 57 among top universities from nearly 100 countries in U.S. News & World Report’s list of 2022-23 Best Global Universities.

UMD, tied with Ruprecht Karls University Heidelberg in Germany, climbed three spots from No. 60 in the overall ranking last year, and rose from No. 14 among U.S publics. It also placed No. 28 among U.S. institutions, up from No. 30.

“The University of Maryland continues its ascent,” said university President Darryll J. Pines. “While rankings only represent one measure of success, they highlight the tremendous work being done across campus, and further remind us that we are home to global leaders in their fields.”

The rankings, in their ninth year, focus on the global research and reputation of 2,000 top universities. The factors considered include citations, publications and international collaboration.

As part of the ratings, U.S. News also analyzes several academic fields at each university. UMD placed in the top 25 in the following subjects:

Additionally, Maryland ranked in the top 10 for highly cited papers in materials science (No. 6), energy and fuels (No. 7) and plant and animal science (No. 10).

In another prominent international ranking earlier this year, UMD rose to No. 50 from No. 56 in the Academic Ranking of World Universities, also known as the Shanghai Ranking, based on faculty awards, citations and published research.

“These rankings show that the University of Maryland is a world-class leader for innovative research and education across multiple disciplines,” said Senior Vice President and Provost Jennifer King Rice. “This is one more recognition of our efforts to move fearlessly forward and pursue excellence in everything we do.” 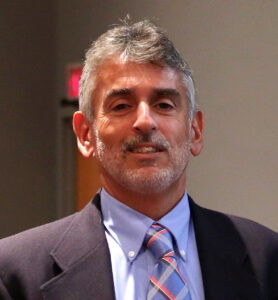