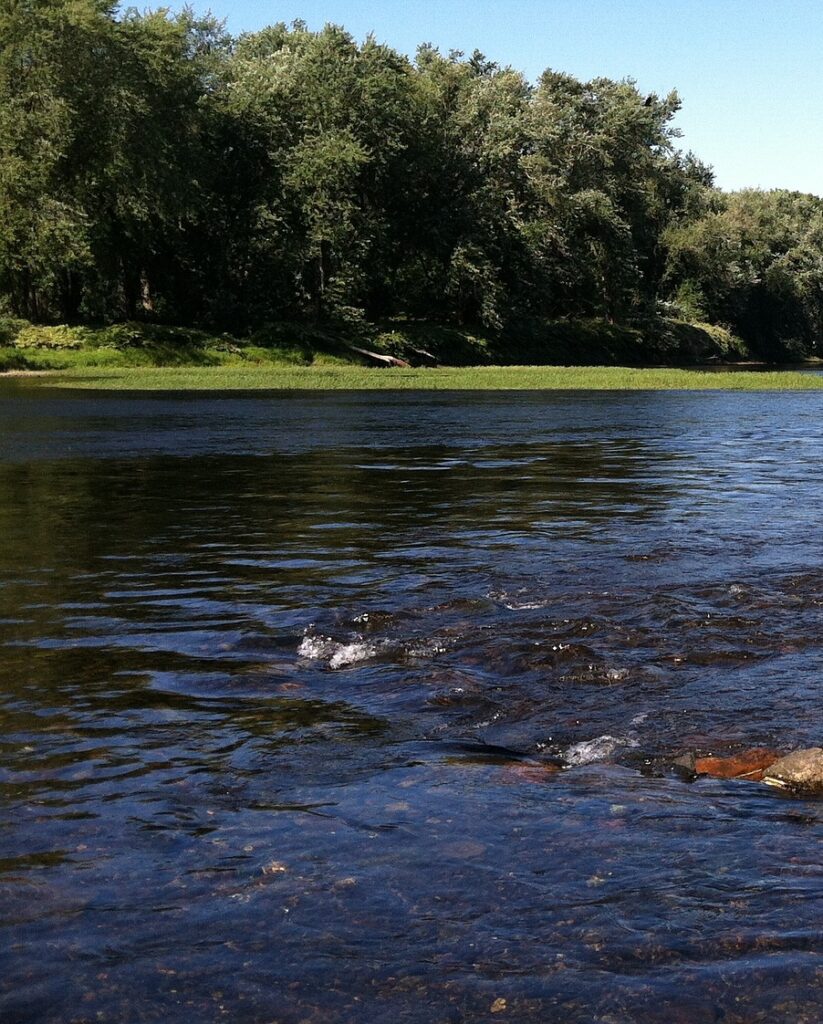 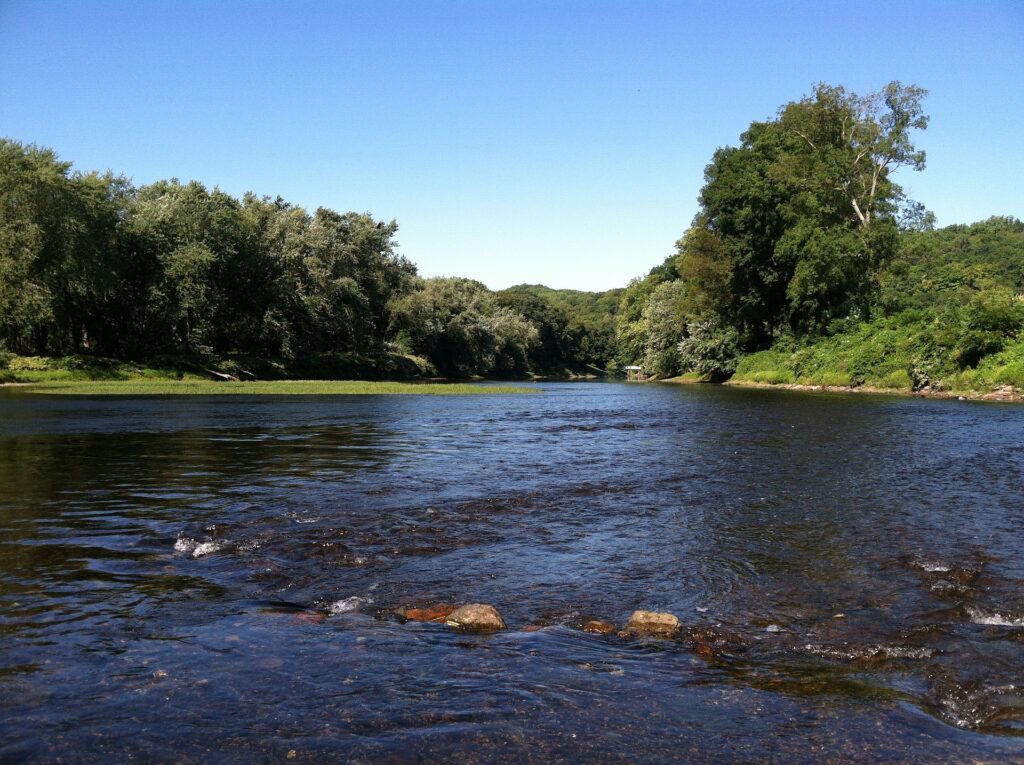 In the study, the researchers synthesized the nitrogen (N) chemistry across all biomes in an effort to understand the interactions between inorganic and organic matter in running water. They found that the composition of the dissolved N pool shifts from highly heterogeneous to primarily comprised of inorganic N, in tandem with dissolved organic matter (DOM) becoming more N-rich, in response to nutrient enrichment from human disturbances. This shift towards inorganic N dominance coincides with a shift in the stoichiometry of the DOM pool, where DOM becomes progressively enriched in N and DON concentrations are less tightly associated with concentrations of dissolved organic carbon (DOC).

This shift in DOM stoichiometry suggests that fundamental changes in the biogeochemical cycles of carbon (C) and N in freshwater ecosystems are occurring across the globe as human activity alters inorganic N and DOM sources and availability. Alterations to DOM stoichiometry are likely to have important implications for both the fate of DOM and its role as a source of N as it is transported downstream to the coastal ocean.

Kaushal’s research focuses on long-term chemistry of fresh waters, effects of land use and climate on water quality, and managing and restoring freshwater ecosystems. His current projects investigate freshwater salinization syndrome, human-accelerated weathering, long-term chemistry of inland waters, river restoration, urban evolution of biogeochemical cycles, and applications of geochemical approaches in ecology.  More details regarding his research, teaching, and current CV can also be found at http://www.geol.umd.edu/faculty/KAUSHAL and www.kaushallab.com. 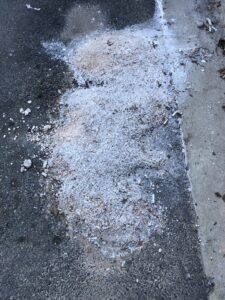 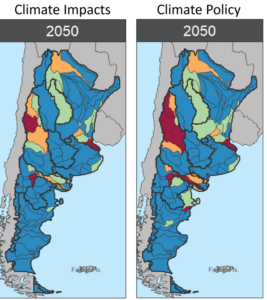