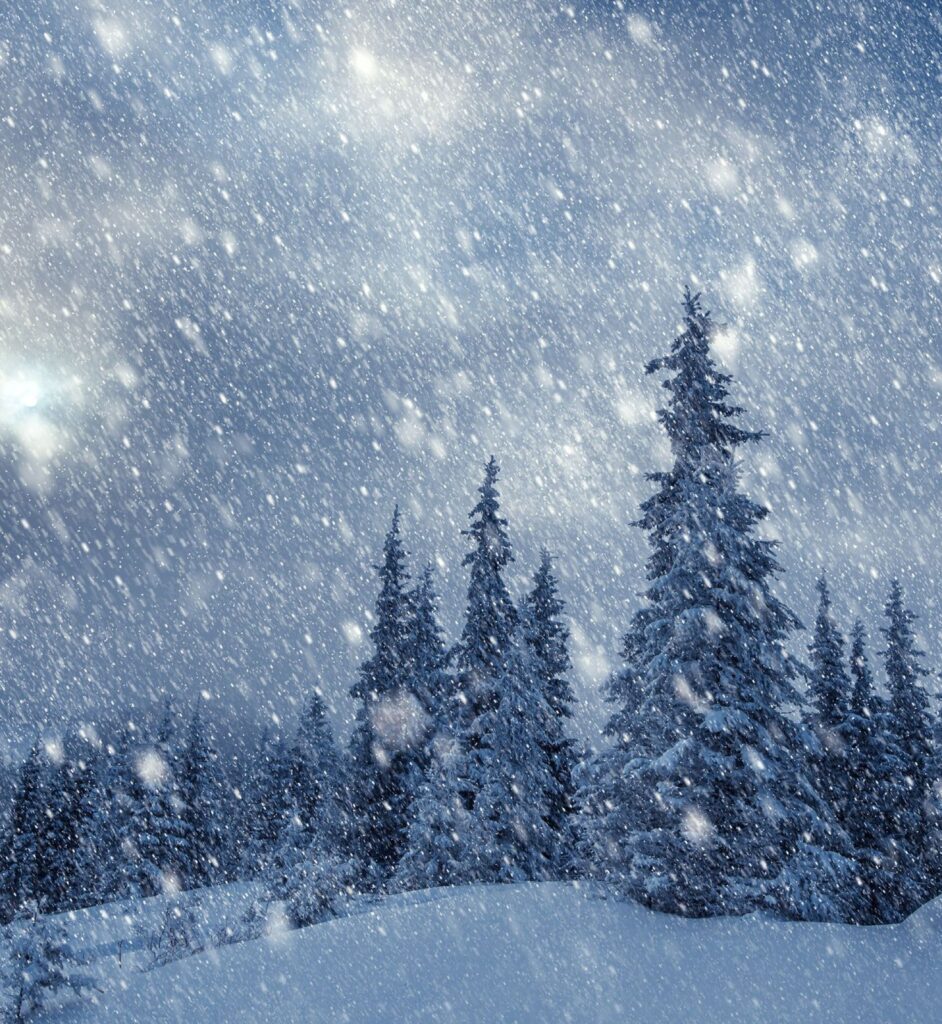 The first nor’easter of 2022 swept through the Mid-Atlantic and the Northeast on January 2-4, 2022, resulting in a heavy snow accumulation of up to 14 inches in Virginia and southern Maryland and stranding hundreds of drivers on Interstate 95 in Virginia. The NOAA NESDIS Snowfall Rate (SFR) product captured the evolution of the snowstorm with retrievals from the Advanced Technology Microwave Sounder (ATMS) sensor aboard the S-NPP and NOAA-20 satellite missions, and the AMSU-A/MHS sensors aboard NOAA-19, Metop-B, and Metop-C. 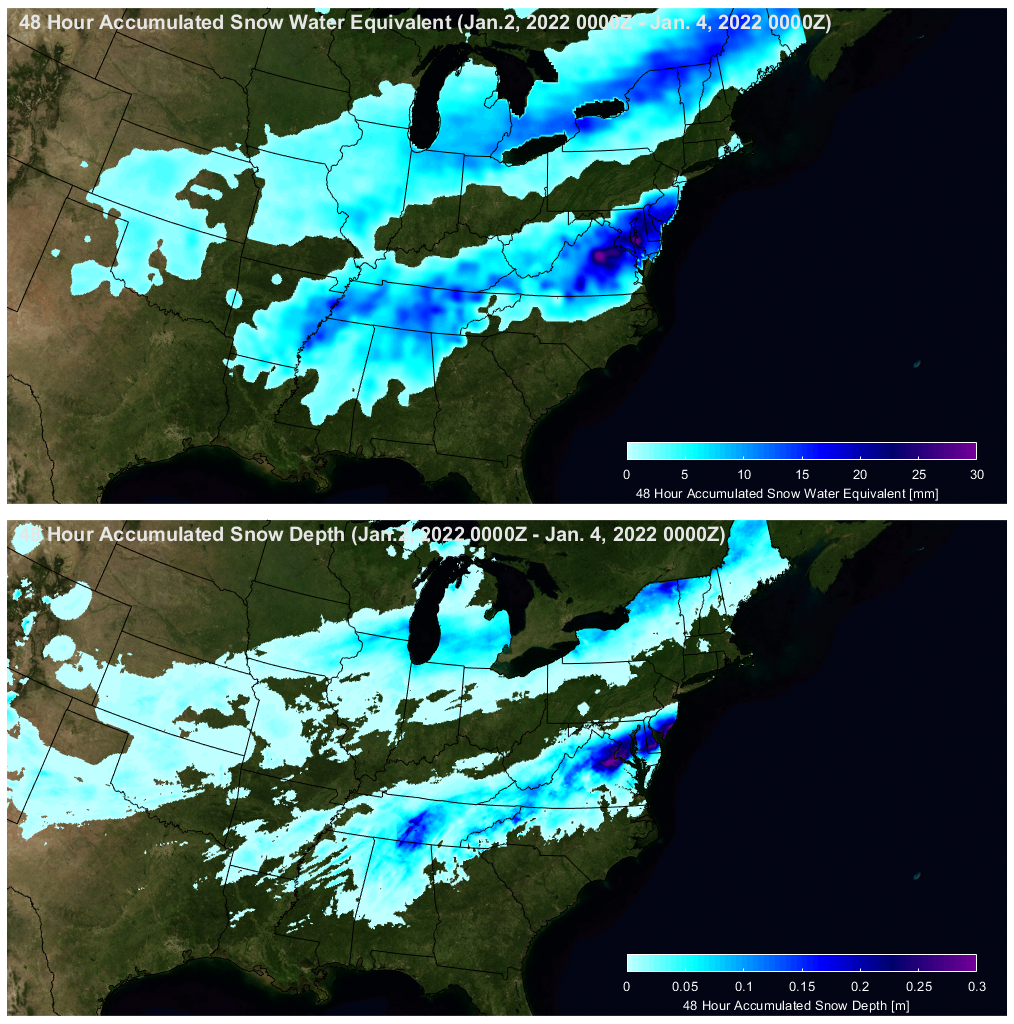 The figures above compares 48-hr snowfall accumulations between SFR and NWS SNODAS snowfall analysis. The patterns of intense snowfall in the two maps agree well with each other. An animation of the snowstorm made from the SFR product can be found at the following link:

Fan is an assistant research scientist with the Earth System Science Interdisciplinary Center (ESSIC) and the Cooperative Institute for Satellite Earth System Studies (CISESS)-Maryland, University of Maryland (UMD), College Park. He received his B.E. in Electronic Science from Xi’an University of Science and Technology, China and his M.E. in Electrical Engineering and Ph.D. in Physics from Stevens Institute of Technology. His research interests include radiative transfer theory, machine learning, satellite remote sensing of ocean color, aerosols and snowfall. 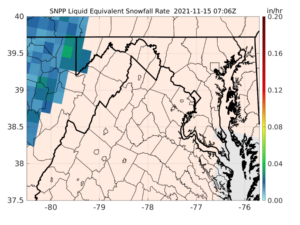 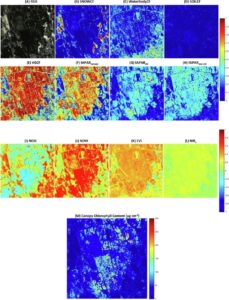 An Evergreen Forest Ecosystem from Satellites 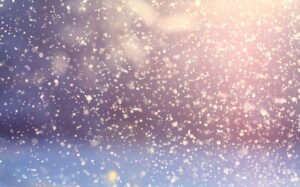