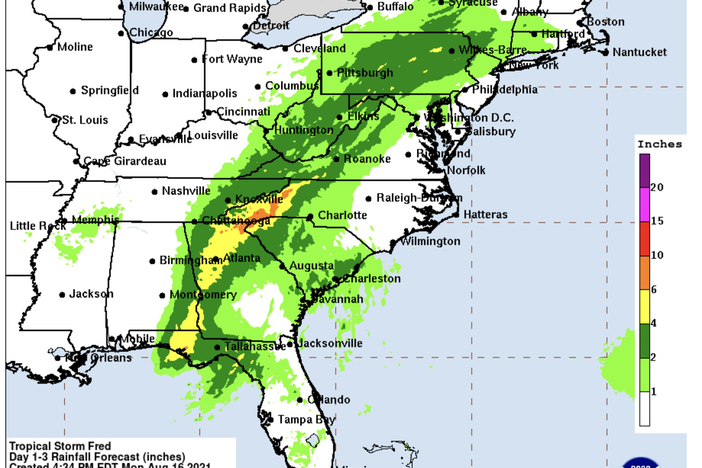 Satellite-based precipitation products include passive microwave precipitation products from AMSR-2 onboard of GCOM-W1, ATMS onboard of NOAA-20 and Suomi-NPP, and infrared-based estimates from SCaMPR Global Enterprise retrieval. The MRMS network observed an hourly precipitation rate of approximately 8 mm/h during the evening of August 17, 2021 (18:00 LT; 22:00 UTC). Passive microwave satellite sensors overpassed the western NC region approximately four hours before the storm’s peak. Their algorithms performed well on the detection and estimation of the precipitation rate. SCaMPR also detected the occurrence and duration of the precipitation system accurately, although it underestimated the peak of the storm by 50%.

Petković joined ESSIC in 2017 after graduating at Department of Atmospheric Science at Colorado State University. His research interests are in hydrology, atmospheric radiative transfer, and microwave remote sensing, with focus on satellite retrievals, cloud microphysical processes and their interactions with a large-scale environment.

Ferraro is the Associate Director of ESSIC and the previous Chief of the NOAA/NESDIS Satellite Climate Studies Branch. His research focuses on the use of environmental satellite remote sensing for both weather and climate studies with an emphasis on precipitation and other hydrological cycle products. He is a member of NASA’s Global Precipitation Measurement (GPM) and AMSR science teams and outgoing chair of the International Precipitation Working Group. He has a Master of Science degree in Meteorology from the University of Maryland.

Meng is a physical scientist with NOAA/NESDIS Satellite Climate Studies Branch, and a visiting associate scientist at ESSIC.  She received a MS in Physical Oceanography from Florida State University in 1993, and a PhD in Hydrology from Colorado State University in 2004. She has been working in the field of satellite remote sensing since 1999. Her current research topics include the use of satellite passive microwave measurements for both the retrieval of snowfall rates, and the development of Climate Data Record (CDR). 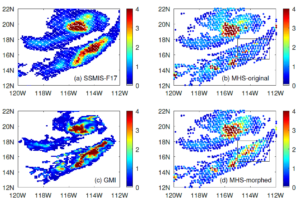 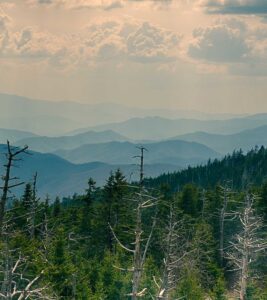