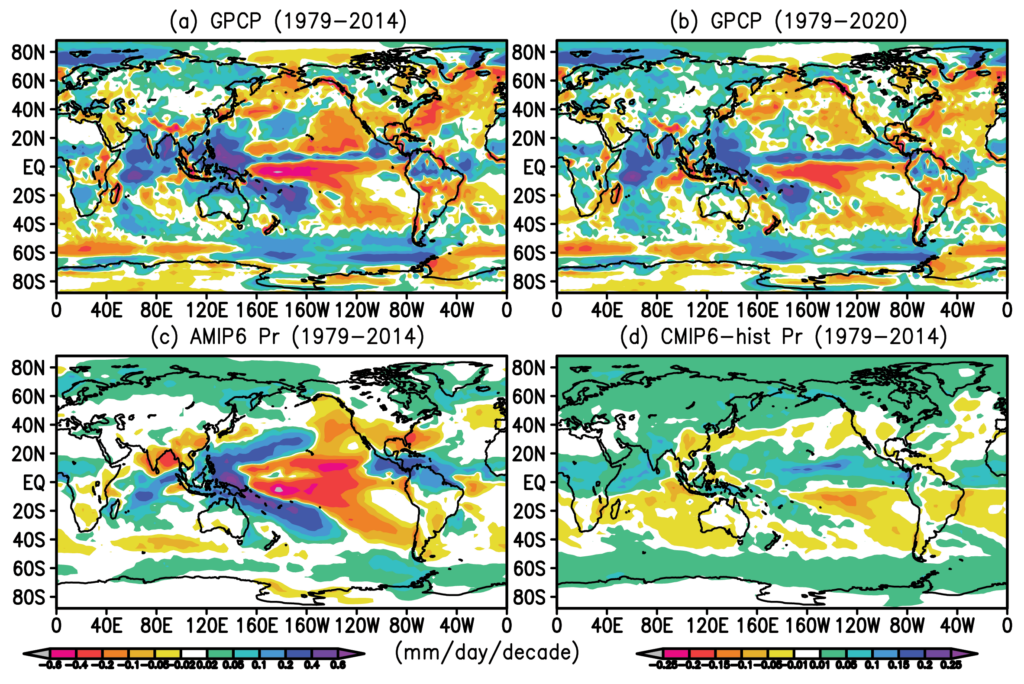 ESSIC/CISESS scientists Guojun Gu and Robert Adler have a new article in Climate Dynamics that examines changes in global precipitation during the satellite (post-1979) era using the Global Precipitation Climatology Project (GPCP) V2.3 monthly precipitation analysis. They compared GPCP data with results from the Coupled Model Intercomparison Project phase 6 (CMIP6) and the Atmospheric Model Intercomparison Project (AMIP6) with the goal of improving current understanding of the effects of major physical mechanisms on precipitation change. They also aimed to assess the skills of current climate models and discover some clues for diagnosing possible limitations in observed precipitation.

The researchers found that long-term change in global precipitation is generally weak in GPCP. However, they did derive a roughly similar global sensitivity to surface temperature change in GPCP, CMIP6, and AMIP6, providing confidence in both observed and simulated global mean precipitation change. Comparisons with CMIP6 confirm the combined effects from anthropogenic greenhouse-gases (GHG) forcing and internal modes of climate variability such as the Pacific Decadal Oscillation (PDO) and Atlantic Multidecadal Oscillation (AMO). Limiting the PDO/AMO effect makes the trend patterns in GPCP residuals more similar to those in CMIP6, implying that the GHG effect would become more readily detectable in observed precipitation in the near future with regards to both global mean and regional precipitation changes. Their results across all three datasets suggest that the GHG effect may already be discernible in certain aspects of precipitation change.

Gu is an Associate Research Scientist at Earth System Science Interdisciplinary Center (ESSIC), University of Maryland, College Park. He received his Ph.D. in Meteorology and Physical Oceanography from University of Miami in 2001. Gu’s research interests are in the fields of climate variability and change, precipitation process and extreme events, tropical convection and waves, and satellite precipitation, validation and uncertainty analysis.

Adler is a Senior Research Scientist with the Earth System Science Interdisciplinary Center (ESSIC) at the University of Maryland, College Park. He received his B.S. and M.S. from The Pennsylvania State University in 1965 and 1967 and his Ph.D. from Colorado State University in 1974. He has received the NASA Goddard William Nordberg Award for Earth Science in 2007, the NASA Outstanding Leadership Medal in 2002 and the NASA Exceptional Scientific Achievement Medal in 1989. He is also a Fellow of the American Meteorological Society. Adler’s research focuses on the analysis of precipitation observations from space on global and regional scales using Tropical Rainfall Measurement Mission (TRMM) and Global Precipitation Measurement (GPM) mission data along with data from other satellites. 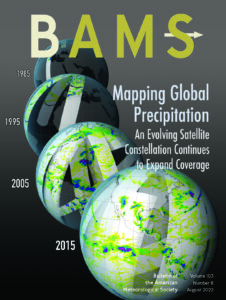 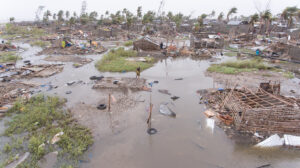