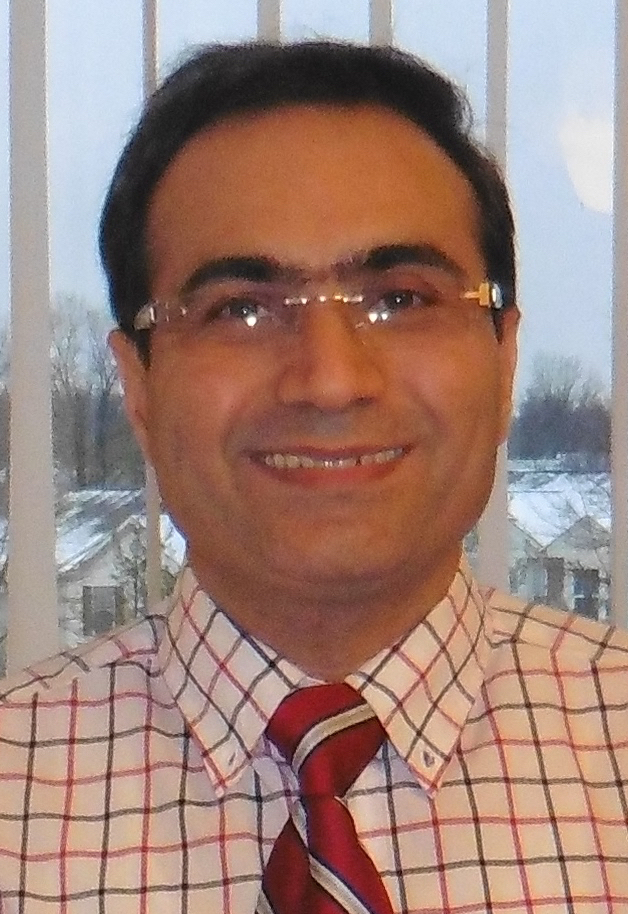 Traditional earth-observing microwave instruments utilize heterodyne receivers for measuring the radiance emitted by the earth and its atmosphere. These instruments which indirectly measure atmospheric temperature, water vapor, clouds, as well as surface information, have played an important role in improving the NWP weather forecasts and reanalyses, such as MERRA generated by GMAO. However, because of limitations in current microwave technologies in simultaneously processing an ultra-wide band (20-200 GHz) at high spectral resolutions, the number of channels for the current microwave instruments is very limited (e.g., 22 channels for ATMS and less for most other MW instruments).

ESSIC/CISESS Research Scientist Isaac Moradi is a co-investigator of a proposal selected by NASA Instrument Incubator Program (IIP) that proposes a new and breakthrough technology that can overcome the limitations in spectral resolution (number of channels) for microwave instruments. The proposed technique is based upon photonic  signal  processing  techniques enabling   up-conversion of a microwave signal to an optical carrier. The resulting instrument entitled Hyperspectral  Microwave  Photonic  Instrument  (HyMPI) yields a low  mass,  low  power,  high  spectral  resolution  and  wide  band  instrument. HyMPI not only can measure the MW signal at much higher spectral resolutions (meaning many more spectral channels), but also can yield much higher spatial resolutions required for some initiatives such as measuring Planetary Boundary Layer.