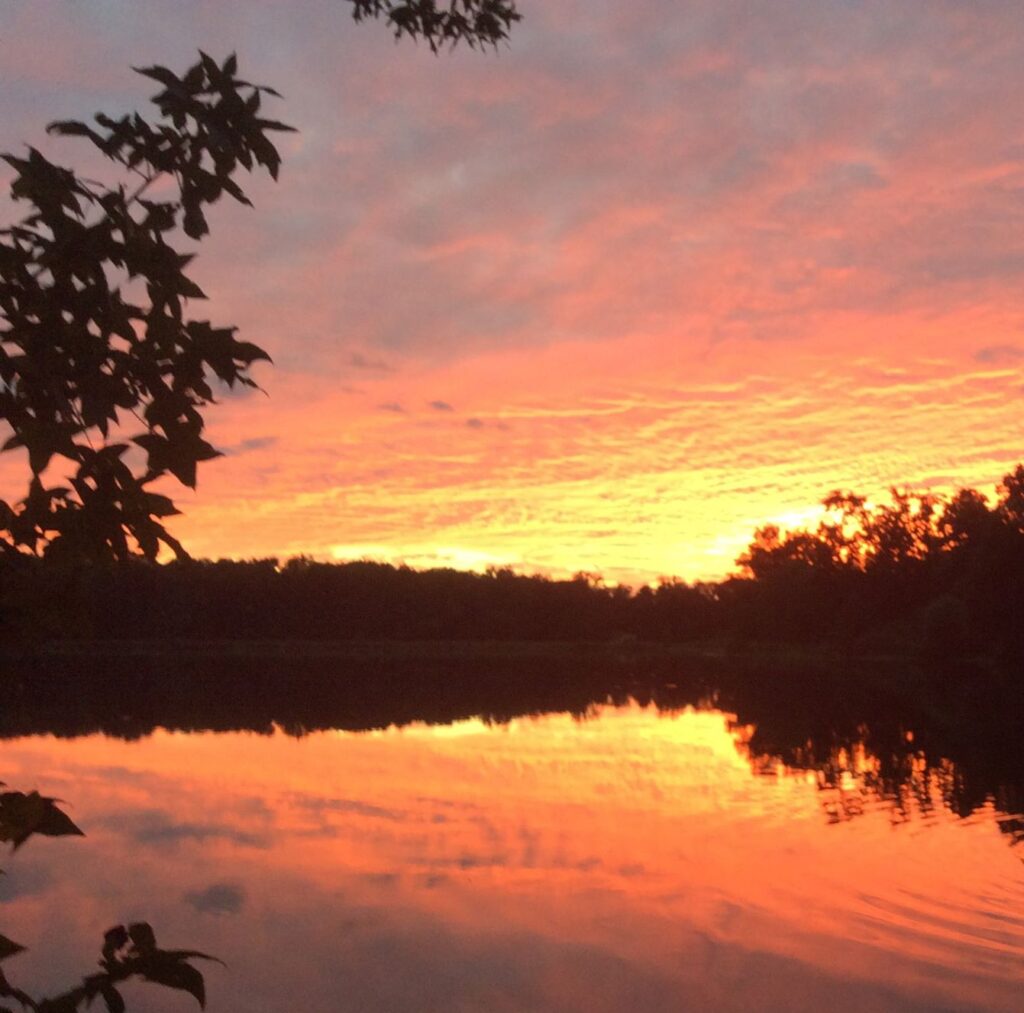 Associate Research Scientist Isaac Moradi recently published a paper in Journal of Geophysical Research – Atmospheres titled “Performance of Radiative Transfer Models in the Microwave Region” alongside co-authors from the NOAA, University of Hamburg, and the U.K. Met Office.

In the study, the researchers used radiative transfer models to simulate satellite observations from input atmospheric profiles and surface parameters. They compared three microwave radiative transfer models versus each other as well as satellite measurements. The researchers found that the models were consistent with each other and with observations for microwave temperature sounding channels. However, the models were less consistent with each other and with the observations for the water vapor and window channels. The difference between the models and observations was affected by several factors such as spectral response functions, spectroscopy databases, and emissivity models.