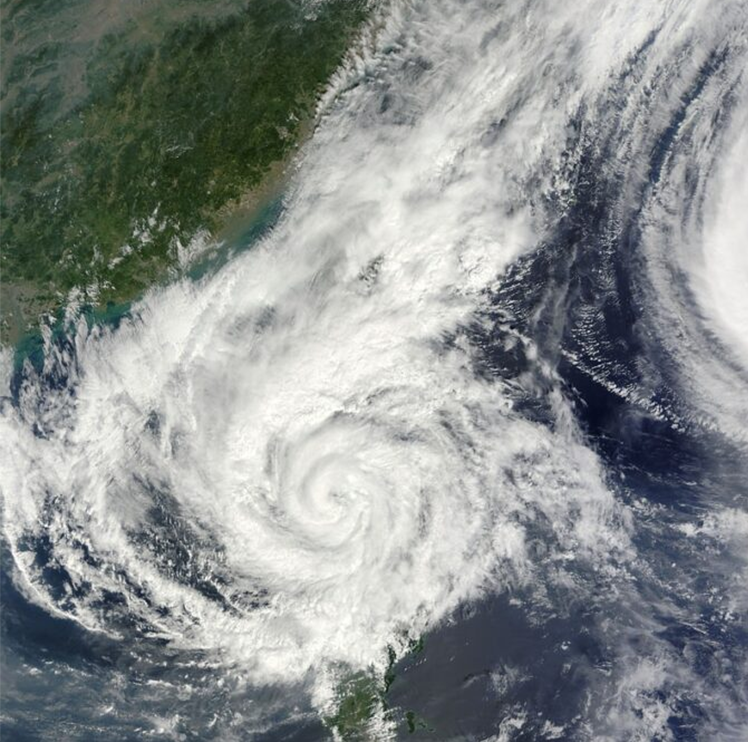 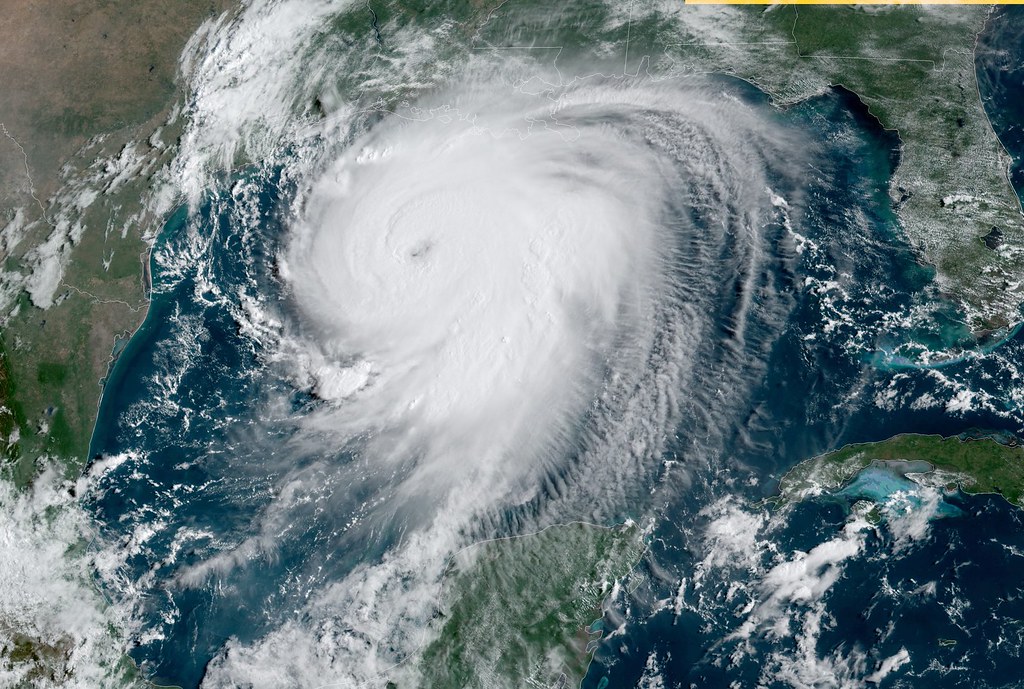 In this study, the researchers use total column ozone (TCO) observations provided by the Ozone Mapping and Profiler Suite (OMPS) Nadir Mapper (NM) onboard the Suomi National Polar-orbiting Partnership (S-NPP) to capture hurricane top structures, which have historically been poorly captured by airborne or dropsonde observations.

They introduced two characteristic parameters, the radial distance parameter (RTCO) and the TCO difference from the hurricane center to 600-km radial distance from the hurricane center (∆TCO600km), to reveal the TCO spatial structure. Based on an analysis of ten hurricanes over the Northern Atlantic Ocean in 2017, they found that before a hurricane reaches its maximum strength, there is always a decrease of RTCO and an increase of ∆TCO600km. This finding suggests that combining the satellite TCO observations with surface, near-surface, and tropospheric information can help produce more realistic initial conditions in vortex initialization, leading to more accurate hurricane forecasts.

Lin Lin is an ESSIC/CISESS Associate Research Scientist with research interests in the calibration, intercalibration, and applications of the instruments onboard the Suomi National Polar-orbiting Partnership (SNPP), NOAA-20 and the following Joint Polar Satellite System (JPSS) satellites, reprocessing of JPSS life-cycle data, applications of machine learning techniques, and more. 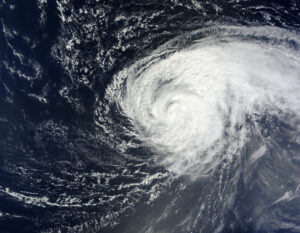 Influence of the Saharan Air Layer on Hurricane Nadine 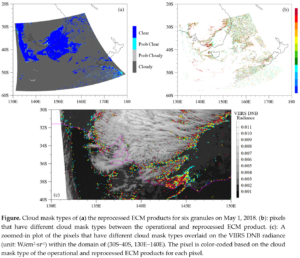