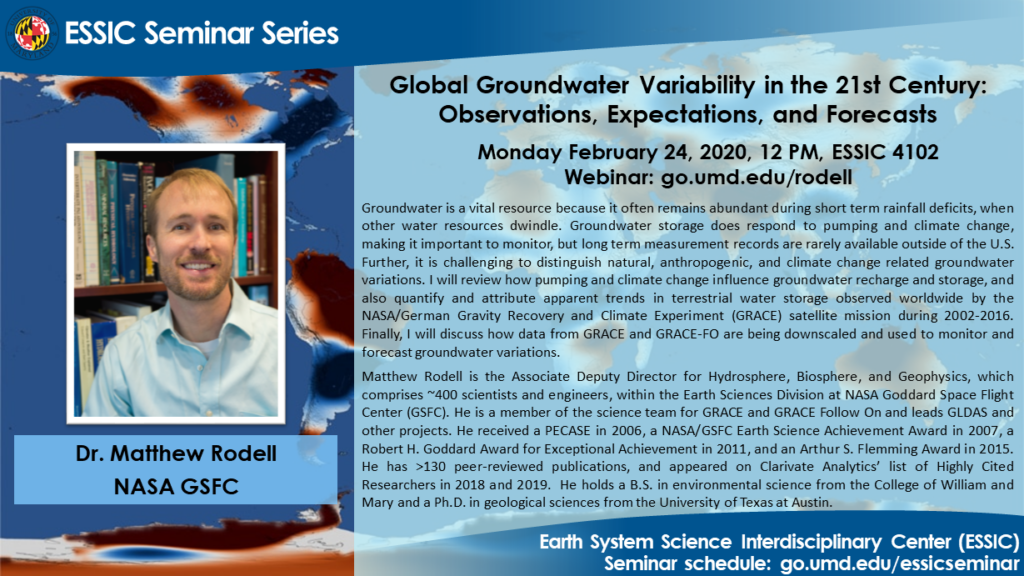 Groundwater is a vital resource because in many parts of the world it is abundant and remains available during short term rainfall deficits, when soil moisture and surface waters dwindle. However, groundwater levels do respond to pumping and climate changes over multiple years or decades. It is important to monitor groundwater in order to predict its future availability and as an indicator of climate change. Unfortunately, long term, continuous, and publicly available measurement records are rare outside of the U.S. and a few other developed countries. Further, it is challenging to distinguish groundwater variations caused by climate change or groundwater withdrawals to support irrigated agriculture from natural variability. In this presentation I will review how pumping and climate change are influencing or could potentially influence groundwater recharge and storage. I will also quantify and attribute apparent trends in terrestrial water storage observed worldwide by the NASA/German Gravity Recovery and Climate Experiment (GRACE) satellite mission during 2002-2016. Finally, I will discuss how data from GRACE and GRACE-FO (which launched in 2018) are being downscaled and used to monitor and forecast groundwater variations.

Dr. Matthew Rodell is the Associate Deputy Director for Hydrosphere, Biosphere, and Geophysics, which comprises about 400 scientists and engineers, within the Earth Sciences Division at NASA Goddard Space Flight Center (GSFC) in Greenbelt, Maryland. Prior to that he was a research scientist in the Hydrological Sciences Laboratory from 2001 to 2012 and Chief of the Lab from 2012 to 2019. Dr. Rodell is a member of the science team for NASA’s Gravity Recovery and Climate Experiment (GRACE) and GRACE Follow On missions. He leads the Global Land Data Assimilation System (GLDAS) and other projects focused on monitoring groundwater storage changes, mapping and forecasting drought/wetness, and detecting climate related variations in the water cycle. Dr. Rodell is a past Associate Editor for the Journal of Hydrology and a current Editor for the Journal of Hydrometeorology. He has chaired the Hydrology Program for the American Geophysical Union (AGU) Fall Meeting and led various national and international scientific working groups. He received a Presidential Early Career Award for Scientists and Engineers (PECASE) in 2006, a NASA/GSFC Earth Science Achievement Award in 2007, a Robert H. Goddard Award for Exceptional Achievement in Science in 2011, and an Arthur S. Flemming Award for outstanding federal service in the area of basic science in 2015. Dr. Rodell has more than 130 peer-reviewed publications, and he appeared on Clarivate Analytics’ list of Highly Cited Researchers in 2018 and 2019. He holds a B.S. in environmental science from the College of William and Mary and a Ph.D. in geological sciences from the University of Texas at Austin.

To join the online event

To join the audio conference only 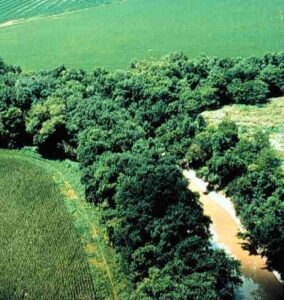 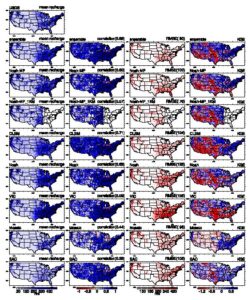 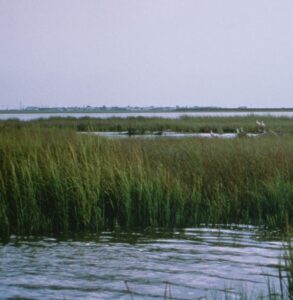