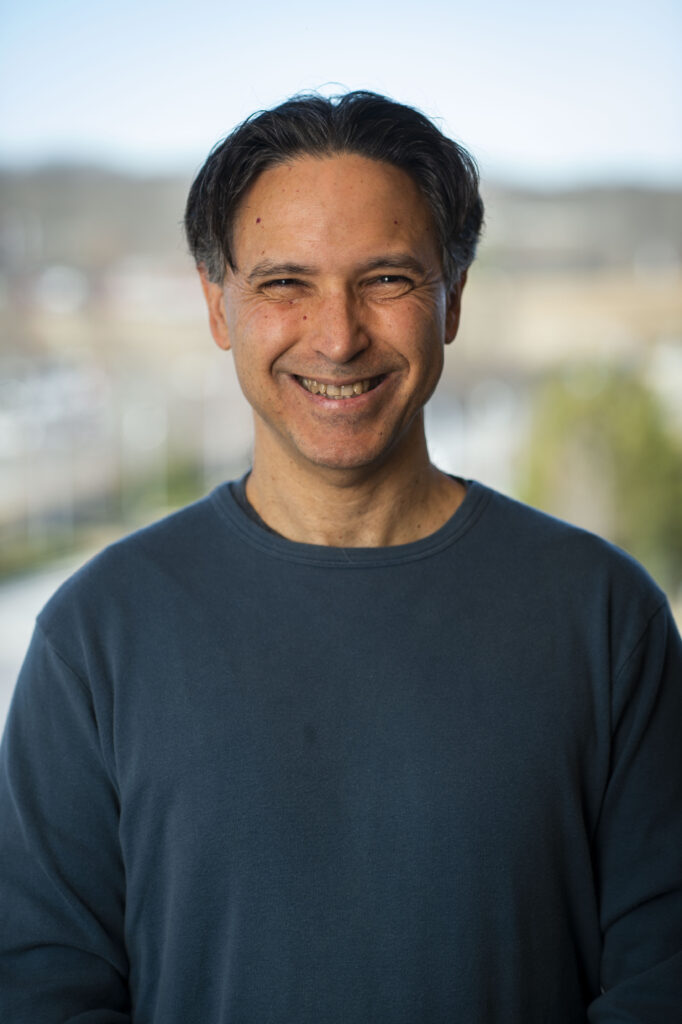 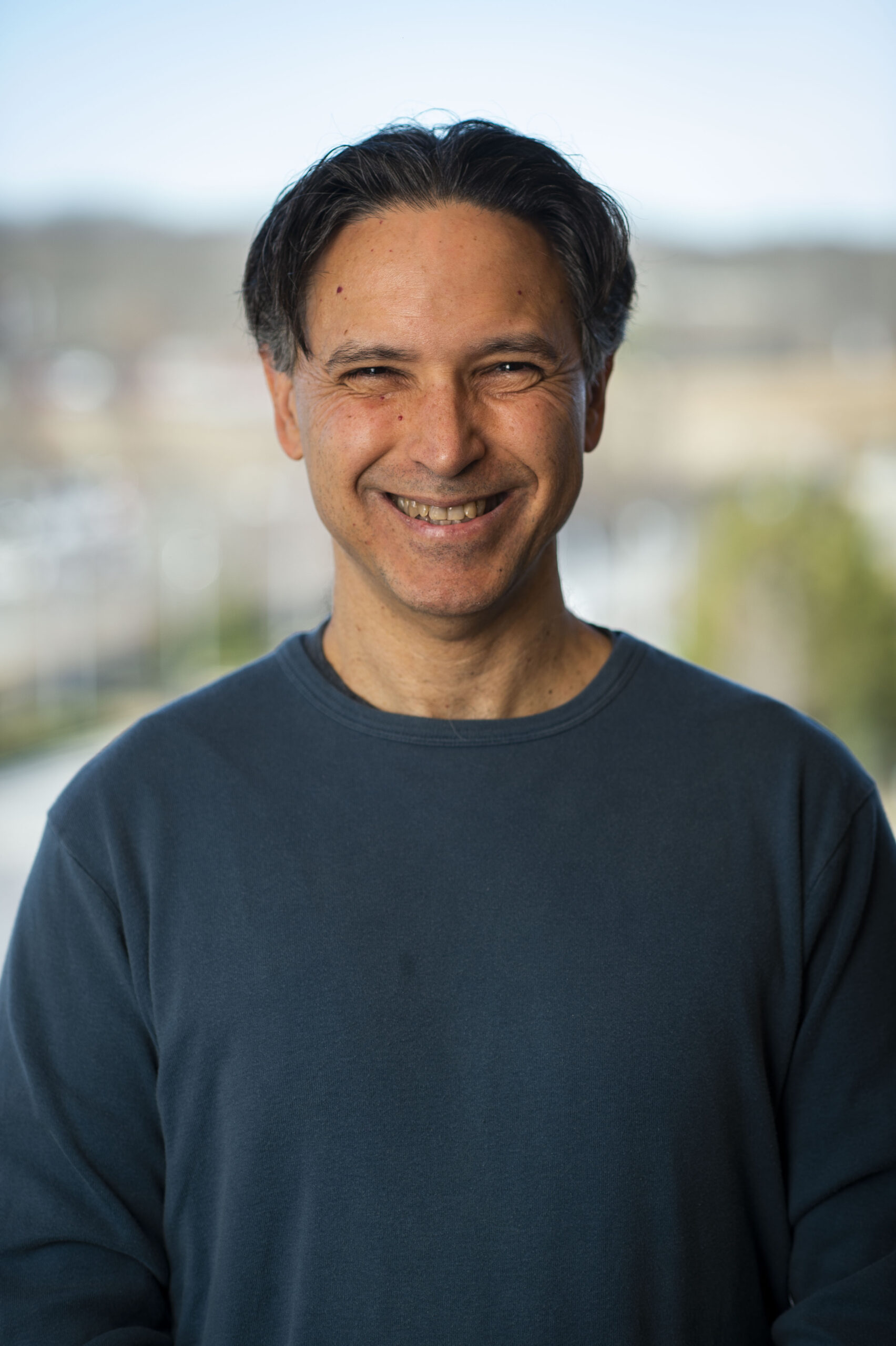 ESSIC Associate Research Scientist Santiago Gassó was one of the convenors of the session “Atmospheric nutrient deposition and microbial community responses, and predictions for the future in the North Pacific Ocean” during the PICES-2020 international virtual meeting on October 29 and hosted from Vancouver, Canada.

The North Pacific Marine Science Organization (PICES), an intergovernmental science organization, was established to promote and coordinate marine research in the North Pacific and its adjacent seas. Its present members are Canada, Japan, People’s Republic of China, Republic of Korea, the Russian Federation, and the United States of America.

In addition to his role at ESSIC, Gassó is also a research associate at NASA Goddard. He specializes in observational studies of aerosols, clouds, and their interactions using a combination of satellite detectors. He has published several journal articles on the subject of dust transport at high latitudes as characterized by satellite, model, and surface observations. 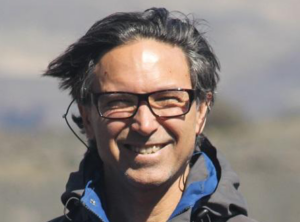 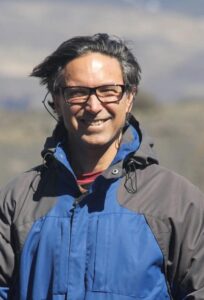