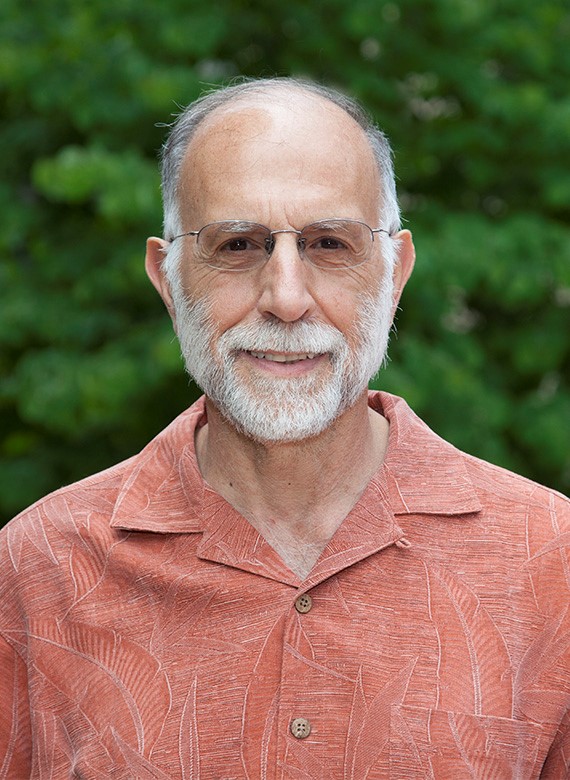 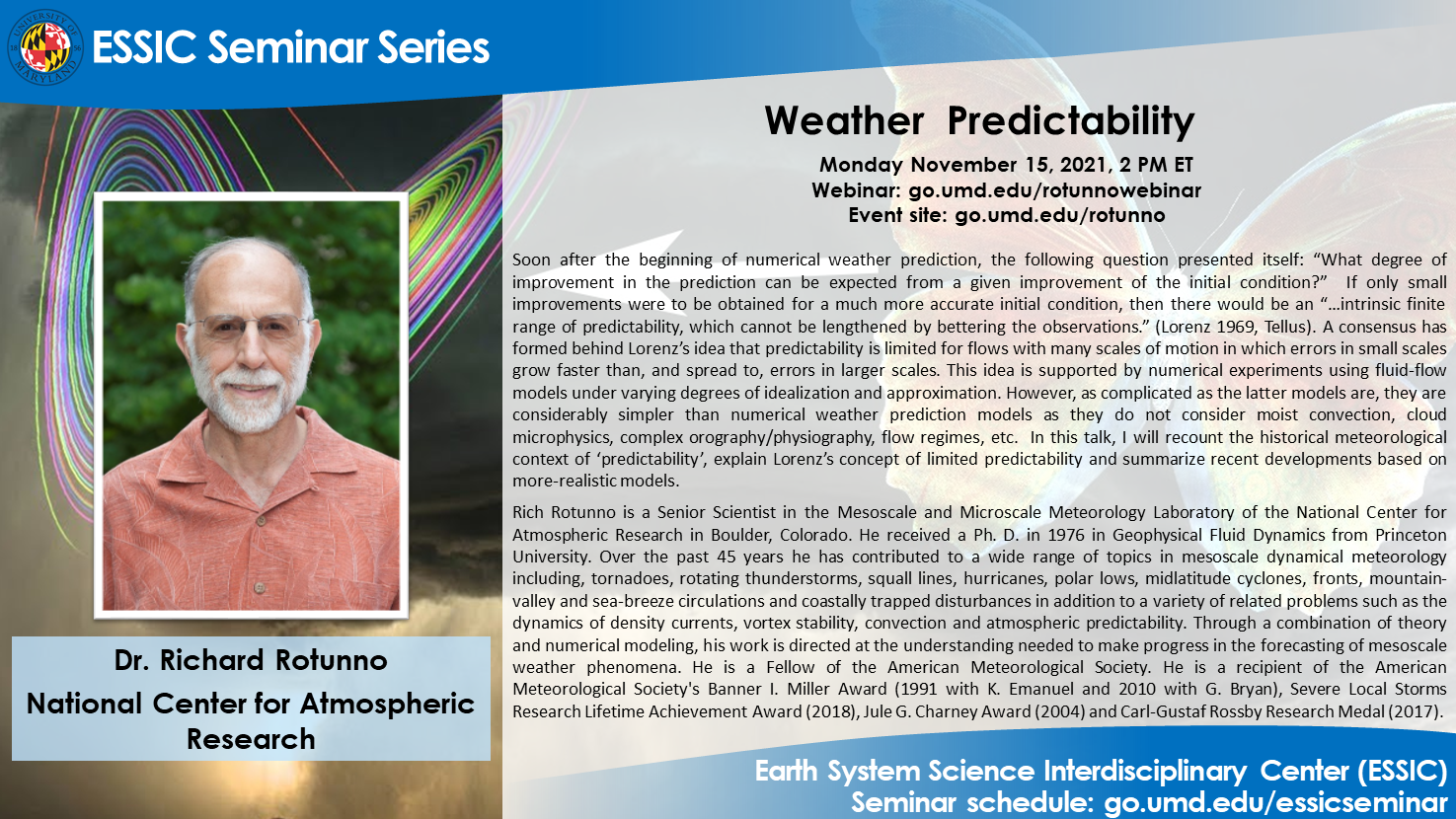 Soon after the beginning of numerical weather prediction, the following question presented itself: “What degree of improvement in the prediction can be expected from a given improvement of the initial condition?”  If only small improvements were to be obtained for a much more accurate initial condition, then there would be an “…intrinsic finite range of predictability, which cannot be lengthened by bettering the observations.” (Lorenz 1969, Tellus). A consensus has formed behind Lorenz’s idea that predictability is limited for flows with many scales of motion in which errors in small scales grow faster than, and spread to, errors in larger scales. This idea is supported by numerical experiments using fluid-flow models under varying degrees of idealization and approximation. However, as complicated as the latter models are, they are considerably simpler than numerical weather prediction models as they do not consider moist convection, cloud microphysics, complex orography/physiography, flow regimes, etc.  In this talk, I will recount the historical meteorological context of ‘predictability’, explain Lorenz’s concept of limited predictability and summarize recent developments based on more-realistic models.

Rich Rotunno is a Senior Scientist in the Mesoscale and Microscale Meteorology Laboratory of the National Center for Atmospheric Research in Boulder, Colorado. He received a Ph. D. in 1976 in Geophysical Fluid Dynamics from Princeton University. Over the past 45 years he has contributed to a wide range of topics in mesoscale dynamical meteorology including, tornadoes, rotating thunderstorms, squall lines, hurricanes, polar lows, midlatitude cyclones, fronts, mountain-valley and sea-breeze circulations and coastally trapped disturbances in addition to a variety of related problems such as the dynamics of density currents, vortex stability, convection and atmospheric predictability. Through a combination of theory and numerical modeling, his work is directed at the understanding needed to make progress in the forecasting of mesoscale weather phenomena. He is a Fellow of the American Meteorological Society. He is a recipient of the American Meteorological Society’s Banner I. Miller Award (1991 with K. Emanuel and 2010 with G. Bryan), Severe Local Storms Research Lifetime Achievement Award (2018), Jule G. Charney Award (2004) and Carl-Gustaf Rossby Research Medal (2017).

Rich Rotunno has been an active participant on national and international committees and in summer schools and colloquia concerning the science of weather and weather forecasting. Recent scientific activities have focused on tropical cyclones, orographic precipitation and atmospheric predictability.