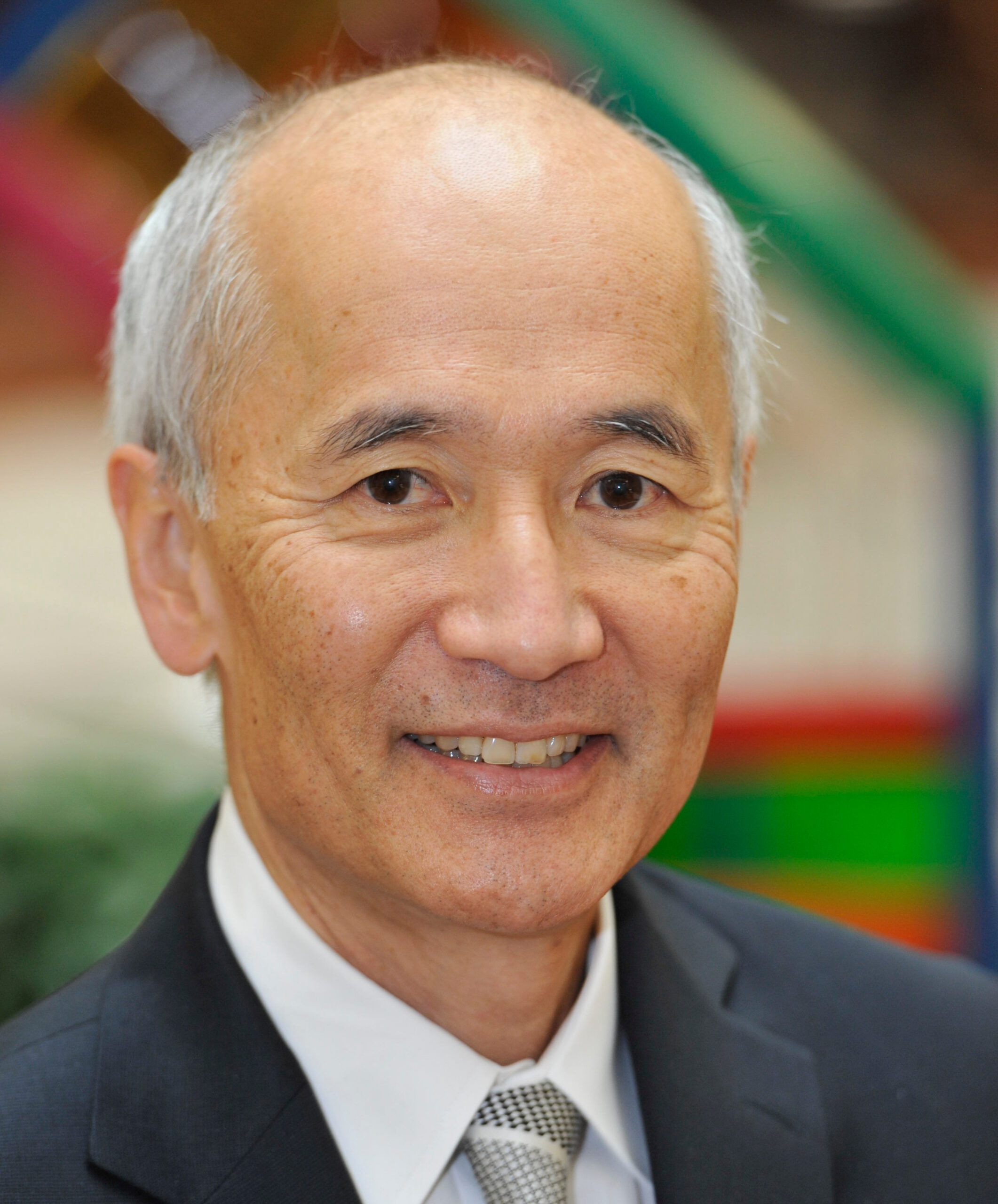 The Dodge City Tornadoes on 24 May 2016: Understanding Cycloidal Marks in Surface Damage Tracks and an Analysis of the Debris Cloud 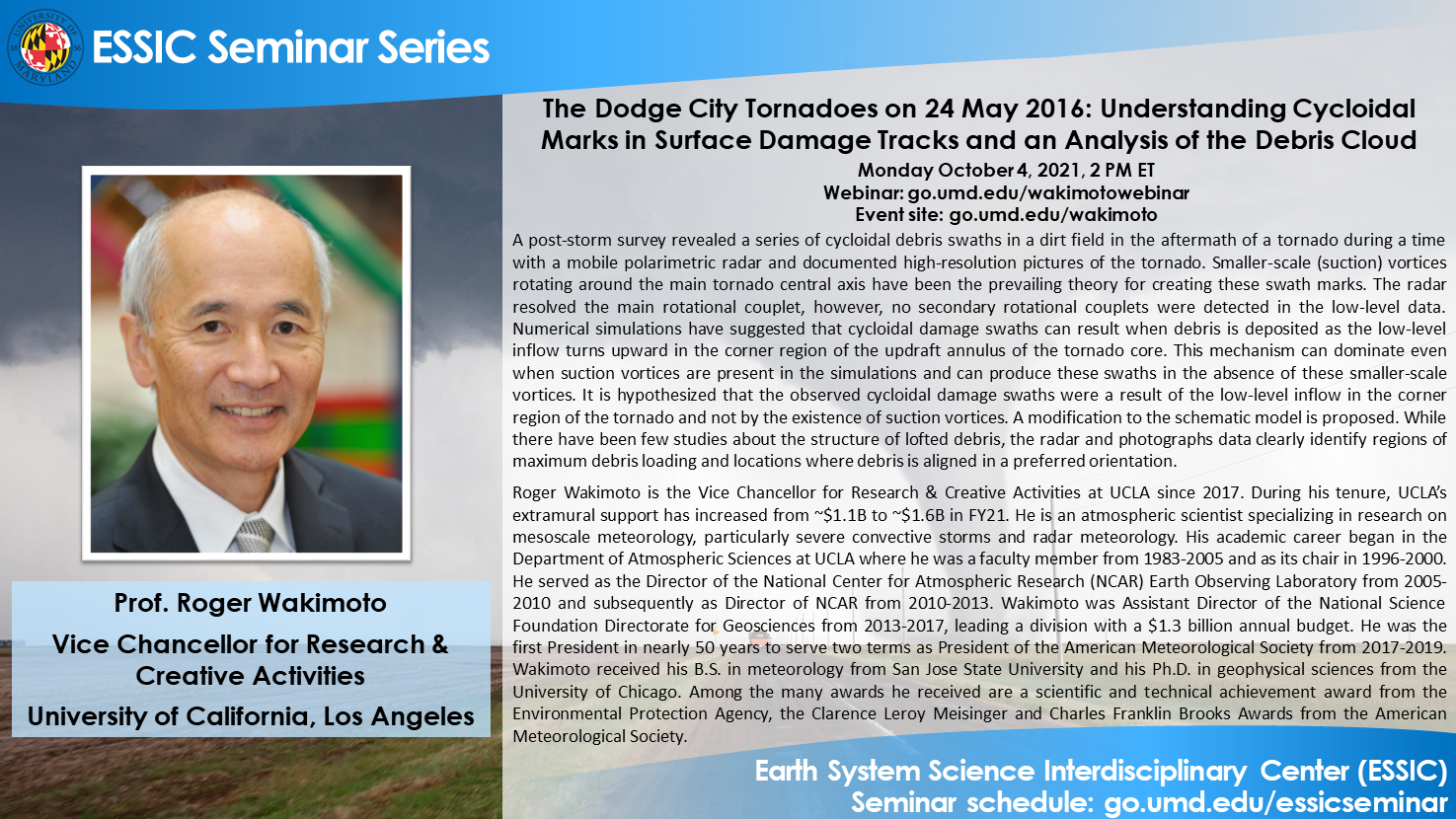 A post-storm survey revealed a series of cycloidal debris swaths in a dirt field in the aftermath of a tornado during a time when mobile polarimetric radar data were recorded. In addition, high-resolution pictures of the tornado documented the visual characteristics of the tornado and the lofted debris cloud. Smaller-scale (suction) vortices rotating around the main tornado central axis have been the prevailing theory for creating these swath marks. The radar resolved the main rotational couplet associated with the tornado in the single-Doppler velocities, however, no secondary rotational couplets were detected in the low-level data. Numerical simulations have suggested that cycloidal damage swaths can result when debris is deposited as the low-level inflow turns upward in the corner region of the updraft annulus of the tornado core. This mechanism can dominate even when suction vortices are present in the simulations and can produce these swaths in the absence of these smaller-scale vortices. It is hypothesized that the observed cycloidal damage swaths were a result of the low-level inflow in the corner region of the tornado and not by the existence of suction vortices. A modification to the schematic model is proposed.

Polarimetric radar data were combined with high-resolution photographs of the tornado in order to document the lofted debris cloud and its relationship with the funnel. Although lofted debris is a common feature accompanying tornadoes, little is known about its structure. Regions of maximum debris loading are identified. In addition, locations where debris is aligned in a preferred orientation are clearly documented.

Roger Wakimoto is the Vice Chancellor for Research & Creative Activities at UCLA since 2017. During his tenure, UCLA’s extramural support has increased from ~$1.1B to ~$1.6B in FY21. He is an atmospheric scientist specializing in research on mesoscale meteorology, particularly severe convective storms and radar meteorology. Roger’s academic career began in the Department of Atmospheric Sciences at UCLA where he was a faculty member from 1983-2005 and as its chair in 1996-2000. After his initial tenure at UCLA, he served as the Director of the National Center for Atmospheric Research (NCAR) Earth Observing Laboratory from 2005-2010 and subsequently as Director of NCAR from 2010-2013. Wakimoto was also Assistant Director of the National Science Foundation Directorate for Geosciences from 2013-2017; where he led a division that supported the atmospheric, geospace, polar, earth, and ocean sciences with a $1.3 billion annual budget. Examples of initiatives at NSF under his leadership include the modernization of the McMurdo Station in Antarctica, Innovations at the Nexus of Food, Energy, and Water Systems (INFEWS), and Navigating the New Arctic. He was the first President in nearly 50 years to serve two terms as President of the American Meteorological Society from 2017-2019.

Wakimoto received his B.S. in meteorology from San Jose State University and his Ph.D. in geophysical sciences from the University of Chicago. He has received several honors, including a scientific and technical achievement award from the Environmental Protection Agency for observations of air pollution as well as the Clarence Leroy Meisinger and Charles Franklin Brooks Awards from the American Meteorological Society.