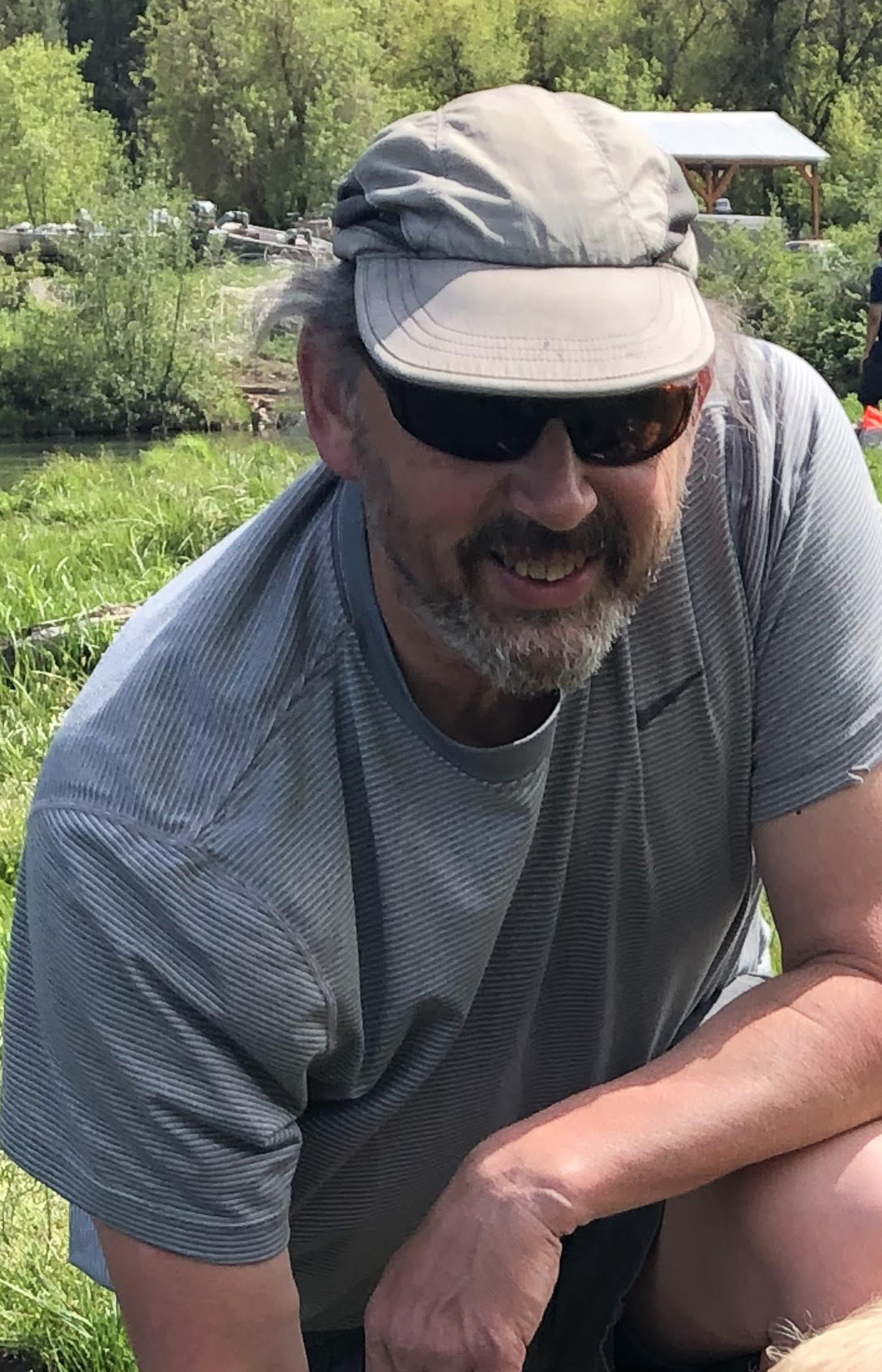 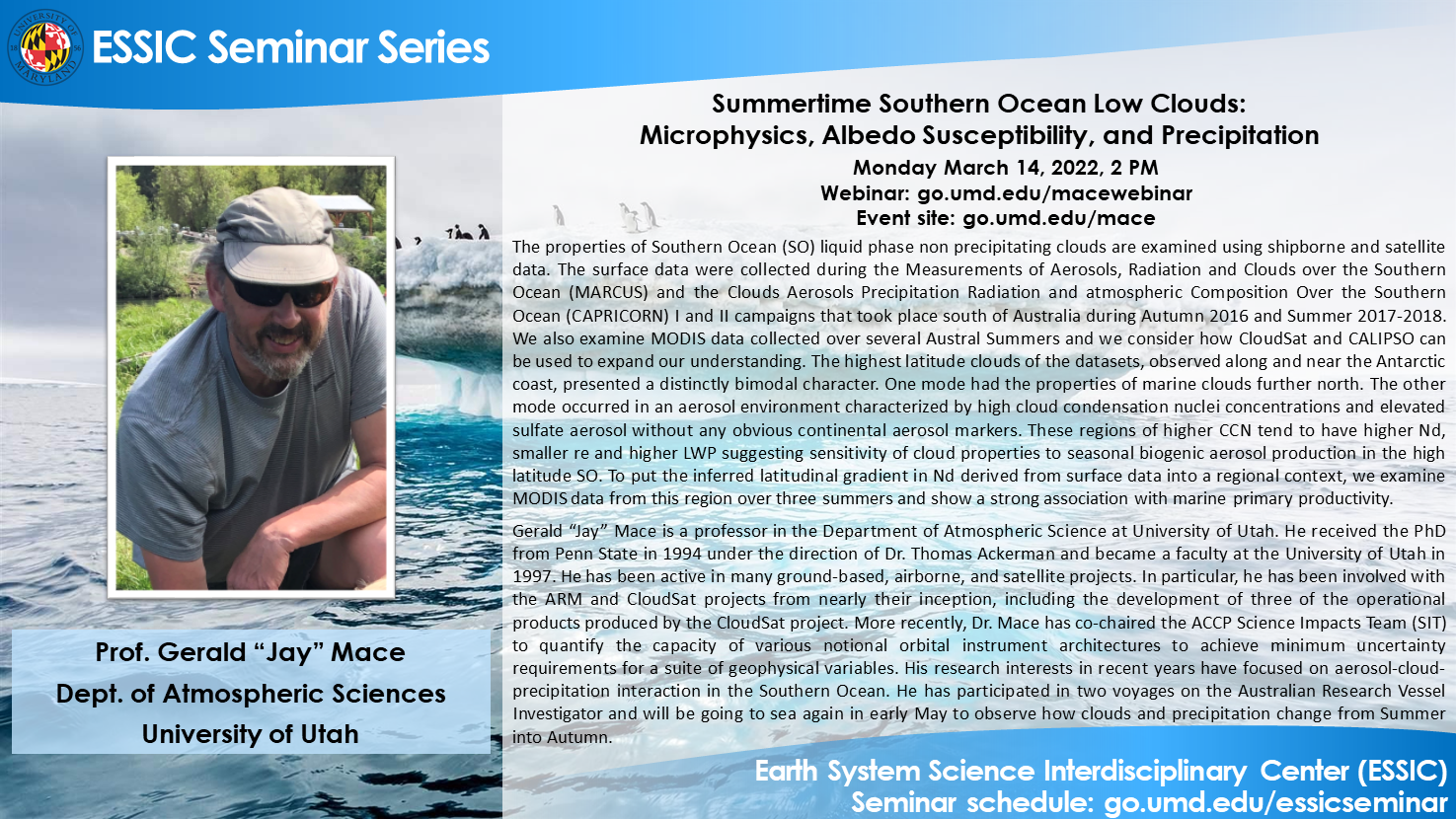 The properties of Southern Ocean (SO) liquid phase non precipitating clouds are examined using shipborne and satellite data. The surface data were collected during the Measurements of Aerosols, Radiation and Clouds over the Southern Ocean (MARCUS) and the Clouds Aerosols Precipitation Radiation and atmospheric Composition Over the Southern Ocean (CAPRICORN) I and II campaigns that took place south of Australia during Autumn 2016 and Summer 2017-2018. We also examine MODIS data collected over several Austral Summers and we consider how CloudSat and CALIPSO can be used to expand our understanding. Mixed phase clouds are common with geometrically thin layers that rarely precipitate dominating the cloud coverage. Supercooled liquid clouds that do precipitate tend to produce snow but CALIPSO rarely diagnoses the ice phase in these clouds. The clouds demonstrated a tendency for the LWP to increase with Nd presumably due to precipitation suppression up to Nd of approximately 100 cm-3 when mean LWP decreased with increasing Nd. Due to higher optical depth, cloud albedos were less susceptible to changes in Nd compared to subtropical stratocumulus. The highest latitude clouds of the datasets, observed along and near the Antarctic coast, presented a distinctly bimodal character. One mode had the properties of marine clouds further north. The other mode occurred in an aerosol environment characterized by high cloud condensation nuclei concentrations and elevated sulfate aerosol without any obvious continental aerosol markers. These regions of higher CCN tend to have higher Nd, smaller re and higher LWP suggesting sensitivity of cloud properties to seasonal biogenic aerosol production in the high latitude SO. To put the inferred latitudinal gradient in Nd derived from surface data into a regional context, we examine MODIS data from this region over three summers and show a strong association with marine primary productivity.

Gerald “Jay” Mace is a professor in the Department of Atmospheric Science at University of Utah. He received the PhD from Penn State in 1994 under the direction of Dr. Thomas Ackerman and became a faculty at the University of Utah in 1997. He has been active in many ground-based, airborne, and satellite projects. In particular, he has been involved with the ARM and CloudSat projects from nearly their inception, including the development of three of the operational products produced by the CloudSat project. More recently, Dr. Mace has co-chaired the ACCP Science Impacts Team (SIT) to quantify the capacity of various notional orbital instrument architectures to achieve minimum uncertainty requirements for a suite of geophysical variables. His research interests in recent years have focused on aerosol-cloud-precipitation interaction in the Southern Ocean. He has participated in two voyages on the Australian Research Vessel Investigator and will be going to sea again in early May to observe how clouds and precipitation change from Summer into Autumn.