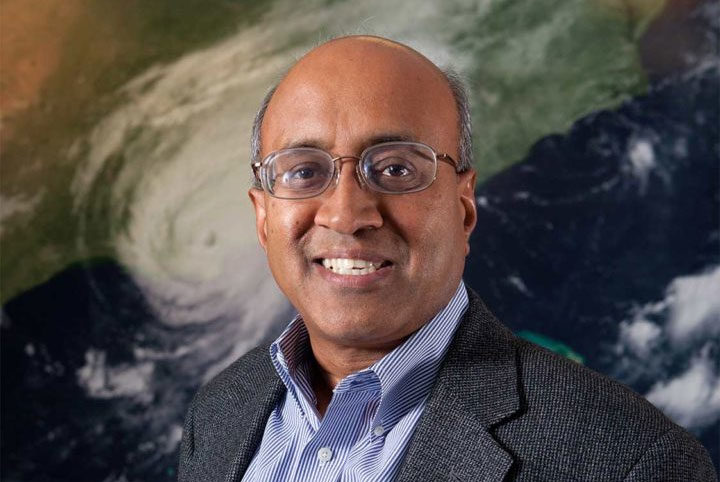 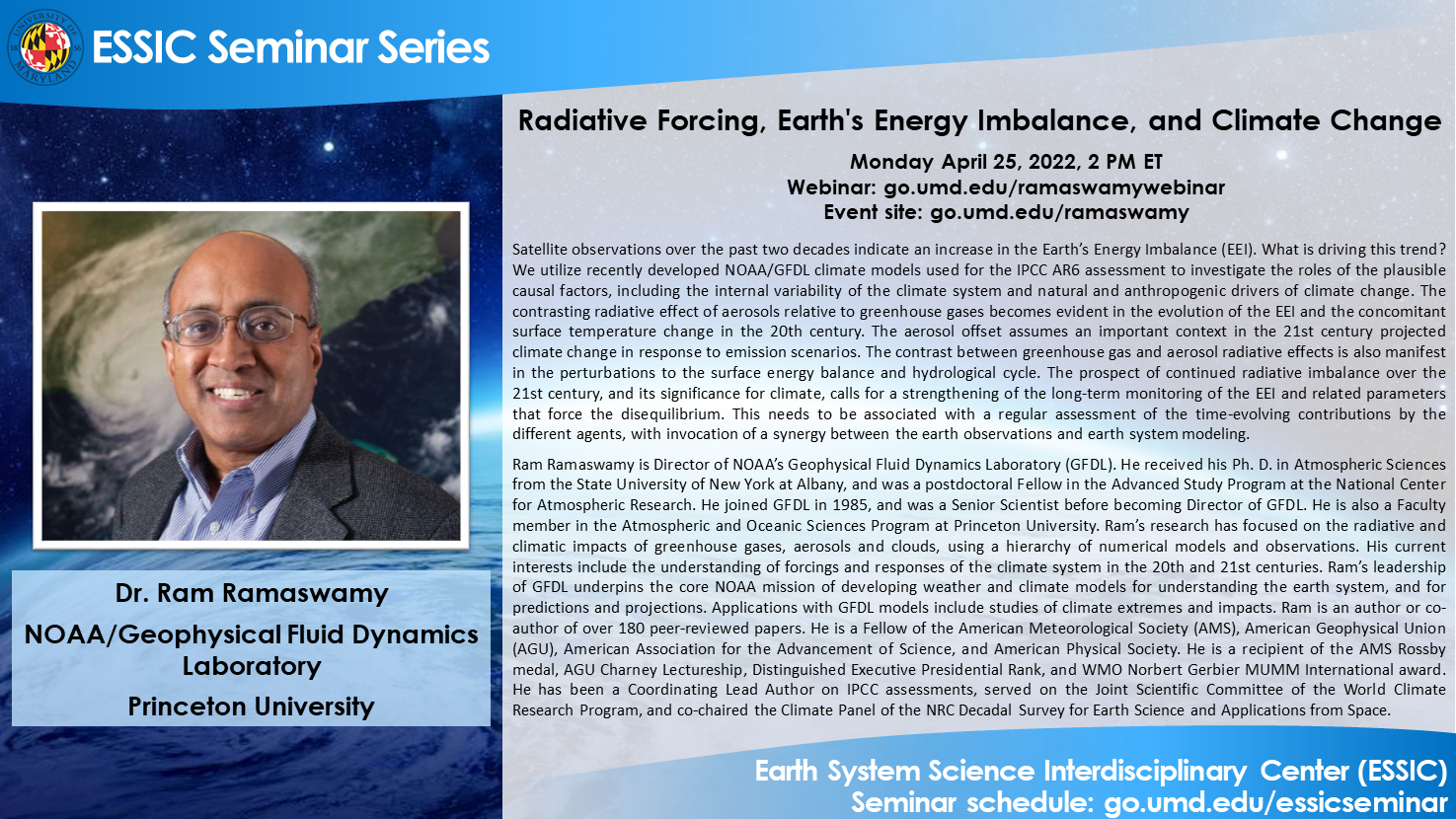 Satellite observations over the past two decades indicate an increase in the Earth’s Energy Imbalance (EEI). What is driving this trend? We utilize recently developed NOAA/GFDL climate models used for the IPCC AR6 assessment to investigate the roles of the plausible causal factors, including the internal variability of the climate system and natural and anthropogenic drivers of climate change. The contrasting radiative effect of aerosols relative to greenhouse gases becomes evident in the evolution of the EEI and the concomitant surface temperature change in the 20th century. The aerosol offset assumes an important context in the 21st century projected climate change in response to emission scenarios. The contrast between greenhouse gas and aerosol radiative effects is also manifest in the perturbations to the surface energy balance and hydrological cycle. The prospect of continued radiative imbalance over the 21st century, and its significance for climate, calls for a strengthening of the long-term monitoring of the EEI and related parameters that force the disequilibrium. This needs to be associated with a regular assessment of the time-evolving contributions by the different agents, with invocation of a synergy between the earth observations and earth system modeling.

Ram Ramaswamy is Director of NOAA’s Geophysical Fluid Dynamics Laboratory (GFDL). He received his Ph. D. in Atmospheric Sciences from the State University of New York at Albany, and was a postdoctoral Fellow in the Advanced Study Program at the National Center for Atmospheric Research. He joined GFDL in 1985, and was a Senior Scientist before becoming Director of GFDL. He is also a Faculty member in the Atmospheric and Oceanic Sciences Program at Princeton University. Ram’s research has focused on the radiative and climatic impacts of greenhouse gases, aerosols and clouds, using a hierarchy of numerical models and observations. His current interests include the understanding of forcings and responses of the climate system in the 20th and 21st centuries. Ram’s leadership of GFDL underpins the core NOAA mission of developing weather and climate models for understanding the earth system, and for predictions and projections. Applications with GFDL models include studies of climate extremes and impacts.

Ram is an author or co-author of over 180 peer-reviewed papers. He is a Fellow of the American Meteorological Society (AMS), American Geophysical Union (AGU), American Association for the Advancement of Science, and American Physical Society. He is a recipient of the AMS Rossby medal, AGU Charney Lectureship, Distinguished Executive Presidential Rank, and WMO Norbert Gerbier MUMM International award. He has been a Coordinating Lead Author on IPCC assessments, served on the Joint Scientific Committee of the World Climate Research Program, and co-chaired the Climate Panel of the NRC Decadal Survey for Earth Science and Applications from Space.