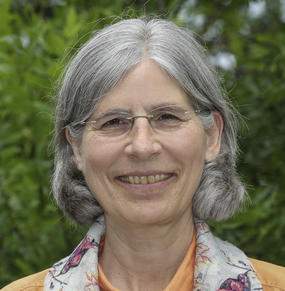 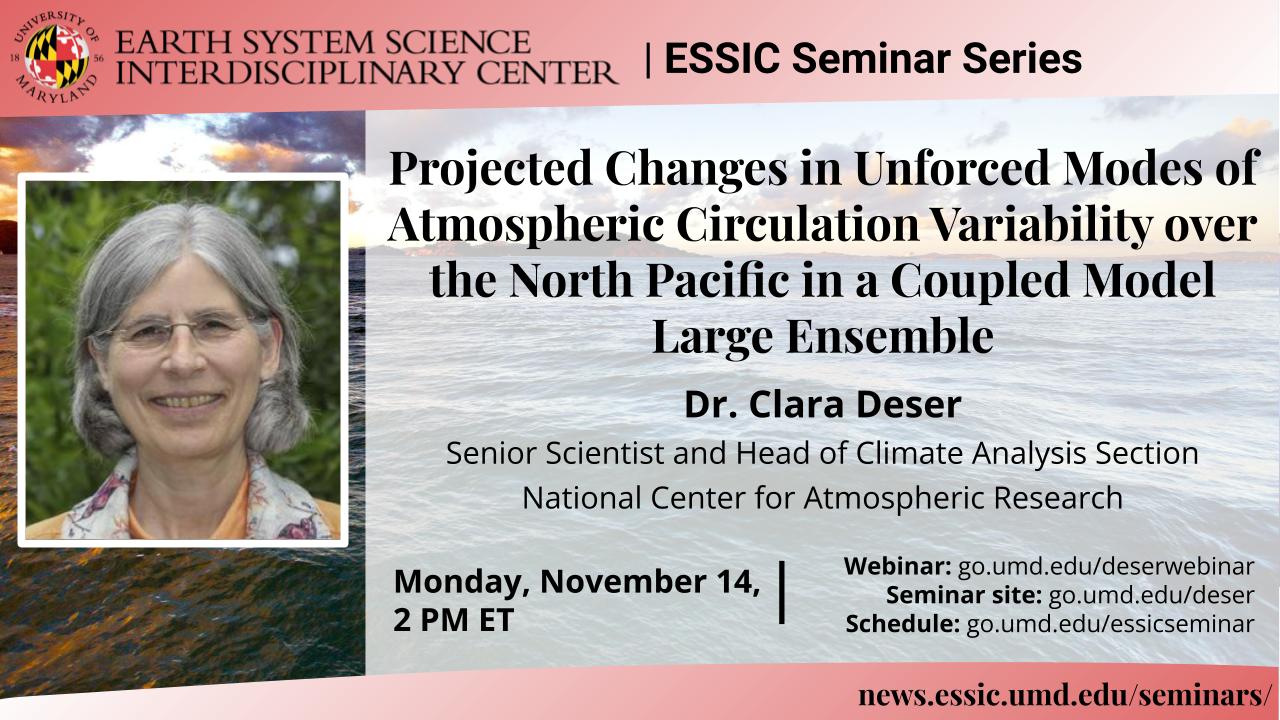 While much attention has been given to understanding how anthropogenic radiative forcing influences the mean state of the climate system, far less scrutiny has been paid to how it may modulate naturally occurring modes of variability. In this study, we investigate forced changes to unforced modes of wintertime atmospheric circulation variability and associated impacts on precipitation over the North Pacific and adjacent regions based on the 40-member CESM1 Large Ensemble during 1920-2100. Each simulation is subject to the same radiative forcing protocol but starts from a slightly different initial condition, leading to different sequences of internal variability. Evolving forced changes in the amplitude and spatial character of the leading internal modes of 500 hPa geopotential height variability are determined by applying Empirical Orthogonal Function analysis across the ensemble dimension at each time step. The results show that the leading modes of internal variability intensify and expand their region of influence in response to anthropogenic forcing, with concomitant impacts on precipitation. Linkages between the Pacific and Atlantic, and between the tropics and extra-tropics, are also enhanced in the future. These projected changes are driven partly by teleconnections from amplified ENSO activity and partly by dynamical processes intrinsic to the extra-tropical atmosphere. The marked influence of anthropogenic forcing on the characteristics of internal extratropical atmospheric circulation variability presents fundamental societal challenges to future water resource planning, flood control, and drought mitigation.

Biosketch:
Dr. Clara Deser is a Senior Scientist at the National Center for Atmospheric Research. Her research encompasses global climate variability and anthropogenic climate change. She is known for her observational and modeling studies of the interactions among the atmosphere, oceans and sea ice that give rise to modes of climate variability on interannual-to-multidecadal timescales, and for delineating their role in projections of regional climate change. She has studied a range of natural phenomena including El Niño-Southern Oscillation (ENSO), Pacific Decadal Variability and Atlantic Multidecadal Variability, and investigated anthropogenic influences on climate at regional scales. Deser uses numerical models of the earth’s climate system to understand the physical processes governing these natural modes of variability and their predictability, and for elucidating the mechanisms of human-induced climate change, especially the regional effects of greenhouse gases and aerosol emissions. The role of sea ice loss on global climate is another major research focus. Deser pioneered the use of large ensembles of climate model simulations to probe the combined influences of natural and human-induced contributions to climate variability and change. Such large ensembles provide a quantitative framework for assessing the risks of climate change and associated impacts on extreme weather, and provide crucial information for adaptation and mitigation efforts. Deser has co-authored nearly 200 peer-reviewed publications. She is a member of the National Academy of Sciences, and a Fellow of the American Geophysical Union and the American Meteorological Society. She received her Ph.D in Atmospheric Sciences from the University of Washington in 1989, and her B.S. from the Massachusetts Institute of Technology in 1982. In addition to serving as head of the Climate Analysis Section at NCAR, she has led a number of community projects including the CESM1 and CESM2 Large Ensembles, the CESM1 Single Forcing Large Ensemble Project, the Climate Data Guide, the Climate Variability Diagnostics Package, the US CLIVAR Working Group on Large Ensembles, and the WCRP Polar Amplification Model Intercomparison Project.