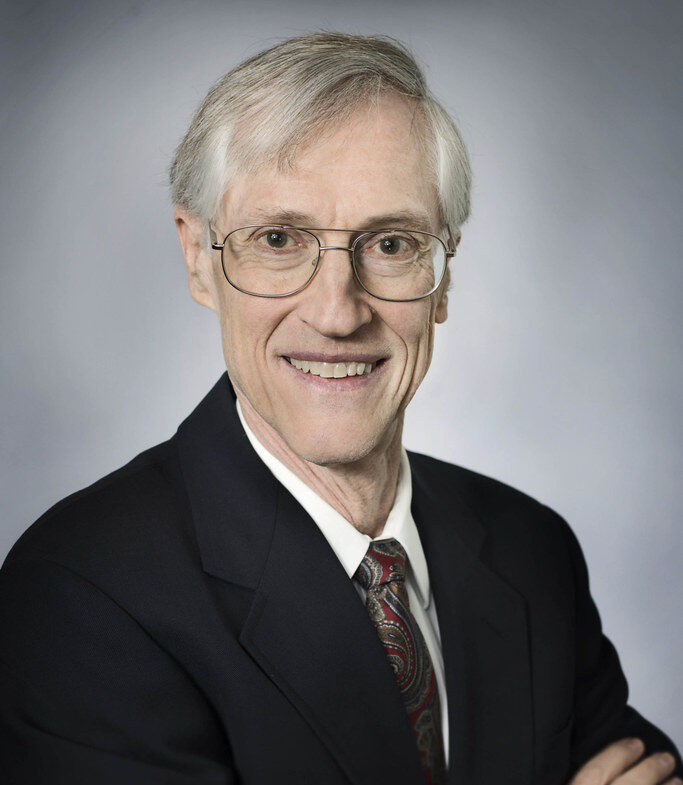 On March 2, 2020, ESSIC will be welcoming Dr. John Mather, 2006 Nobel Prize in Physics laureate, as a speaker in the Spring 2020 ESSIC Seminar Series.  Mather is a senior astrophysicist in the Observational Cosmology Laboratory at the NASA Goddard Space Flight Center (GSFC).  There, his research centers on infrared astronomy and cosmology, the study of the origin of the universe. It was this research in cosmology that earned him the Nobel Prize in 2006, when his work on the Cosmic Background Explorer (COBE) satellite provided extensive support for the Big Bang scenario of the origin of the universe.

At ESSIC, Mather will be discussing the work that earned him the Nobel Prize, the COBE project, as well as his current endeavor with the James Webb Space Telescope, an exciting new mission planned for launch in 2021.

The journey to COBE began in 1970, when Mather was attending the University of California, Berkeley and found himself looking for a thesis project.  He found a group of scientists working to start up projects on the newly discovered cosmic microwave background radiation, or leftover radiation from the Big Bang.  The group built a small far infrared spectrometer, a project that worked out well but was limited by the interference of Earth’s atmosphere.  In an effort to avoid atmospheric interference, Mather and his co-researchers attempted this experiment with a balloon-borne far infrared interferometer.  Despite these efforts, Mather and his colleagues were met with a series of failures in what Mather describes in his Nobel Prize biography as “baptism by fire”.

By January 1974, Mather was disillusioned by these failures and hoped to get into a new field of study. However, that summer his career took another turn when NASA issued Announcements of Opportunity 6 and 7 for Scout and Delta-launched satellite missions, a chance for scientists to propose research endeavors on the spacecrafts.  While brainstorming with his colleagues, Mather cheerfully suggested that his old thesis experiment would have worked out a lot better in space.  This led to the team subsequently conceiving a new mission: the COBE project.

In the fall of 1976, NASA formally decided to study their concept.  Mather was appointed as one of the three Principal Investigators alongside Mike Hauser, George Smoot (co-winner of the 2006 Nobel Prize), and Chairman Rainer Weiss.  They were assigned a team of engineers and by 1979, had approval to build the COBE satellite in-house at Goddard, a process that started in 1982.

On November 19, 1989, after two redesigns and countless hours of work, COBE was launched. The first results were derived from nine minutes of good observation, and changed the course of cosmology forever: COBE had registered a perfect blackbody spectrum.  This spectrum perfectly matched the theoretical prediction of the Big Bang theory, the only scenario that predicts this kind of spectrum.  The COBE results provided extensive support for the Big Bang theory for the origin of the universe.  When Mather later presented these results at a scientific conference, he was met with a standing ovation. Two years later the team presented a map of the brightness of the radiation, showing hot and cold spots of the early universe. Stephen Hawking said it was the most important scientific discovery of the century, if not of all time.

In 2006, the Royal Swedish Academy of Sciences awarded the Nobel Prize in Physics to John Mather and George Smoot for their collaborative work on understanding the Big Bang.  With his award winnings, Mather established The John Mather Nobel Scholarship Program, which supports students presenting research papers at professional conferences.  So far, the program has assisted 135 students since inception.

Today, Mather is the head scientist for one of NASA’s most exciting missions, the James Webb Space Telescope (JWST), scheduled for launch in 2021.  This large, space-based observatory will be optimized for infrared wavelengths and extend the discoveries of the Hubble Space Telescope.   The JWST’s infrared sensitivity will allow it to look further back in time to see the first galaxies that formed in the early universe.

ESSIC is extremely excited to host Dr. John Mather on March 2, 2020 for a seminar and subsequent signing of his book “The Very First Light: The True Inside Story of the Scientific Journey Back to the Dawn of the Universe”.  For more information on the seminar itself, please see the seminar website here. To RSVP, please click here. 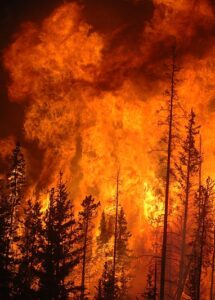