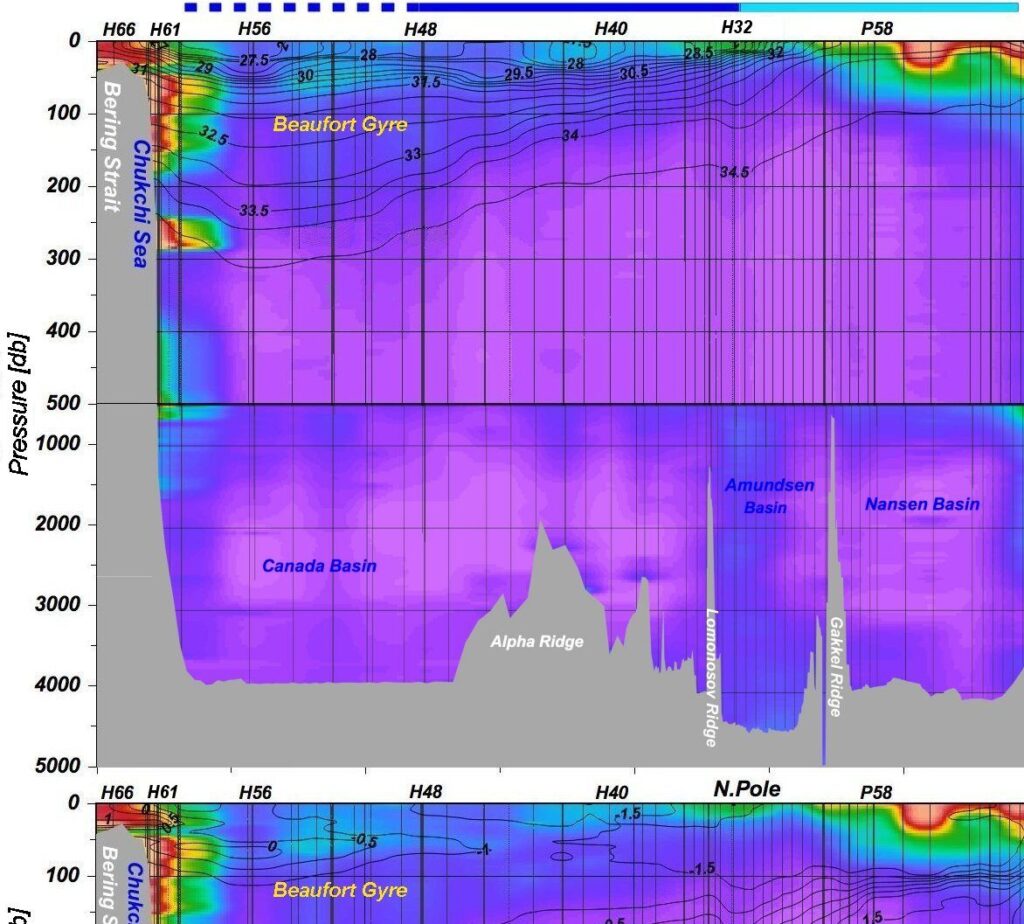 In a study published in Journal of Geophysical Research: Oceans, Mishonov and his coworkers combined optical data from two 2015 fall expeditions to the Arctic meeting at the North Pole. The researchers couple high-resolution optical measurements of particle concentration throughout the water column with simultaneous measurements of salinity, temperature, chlorophyll-a fluorescence, and nitrate. They analyzed particle composition from filtered samples, which aided significantly in discerning sources, distribution, and dynamics of particles. 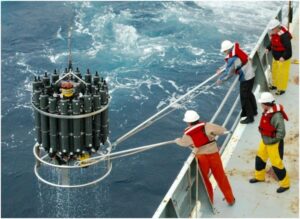 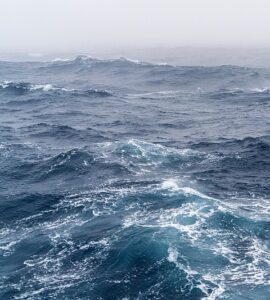 Faster Warming of the Slope Sea