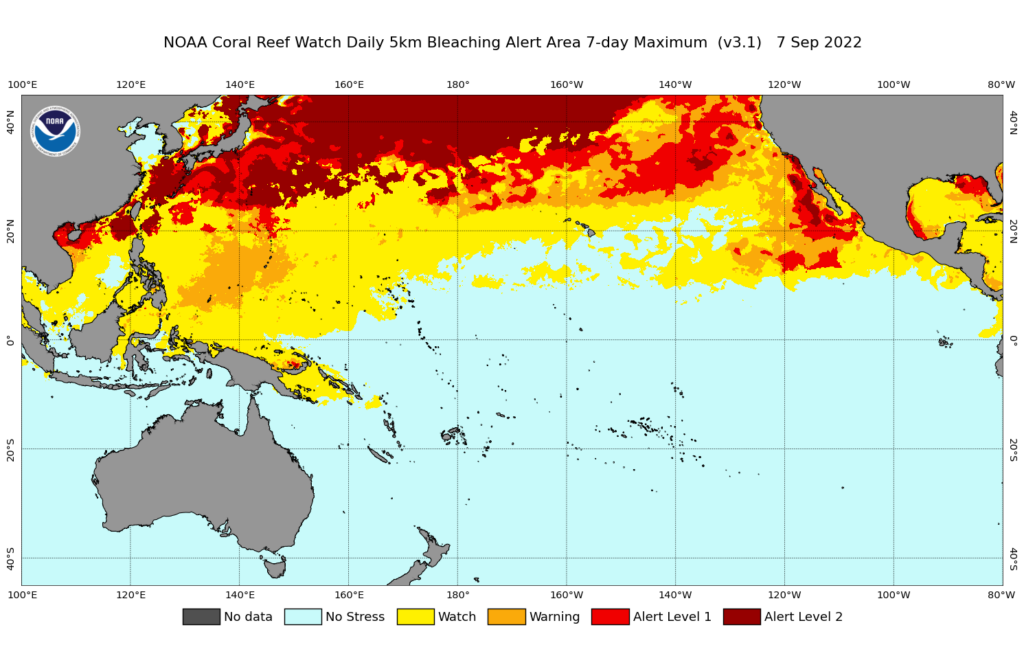 As reported on by the Taiwan News, Taipei Times, Focus Taiwan, and the International Community Radio Taipei (ICRT), among other local media outlets in Taiwan, following NOAA CRW’s bleaching alerts, Taiwan’s Ocean Conservation Administration (OCA) conducted surveys at 20 monitoring sites around Taiwan and off the Green and Orchid Islands. Surveys showed only sporadic coral bleaching (at the level of mild or moderate bleaching), mainly in waters shallower than two meters. However, the OCA, in collaboration with the National Museum of Marine Biology and Aquarium, is continuing to monitor local conditions and conduct surveys at 30 reef sites around Taiwan’s main island and outlying islands.

Additionally, CRW has received reports from partners in Japan that severe, widespread coral bleaching is occurring off the Iriomote and Ishigaki Islands in the Yaeyama Islands of Okinawa Prefecture and around parts of Okinawa Main Island. 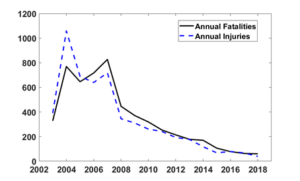