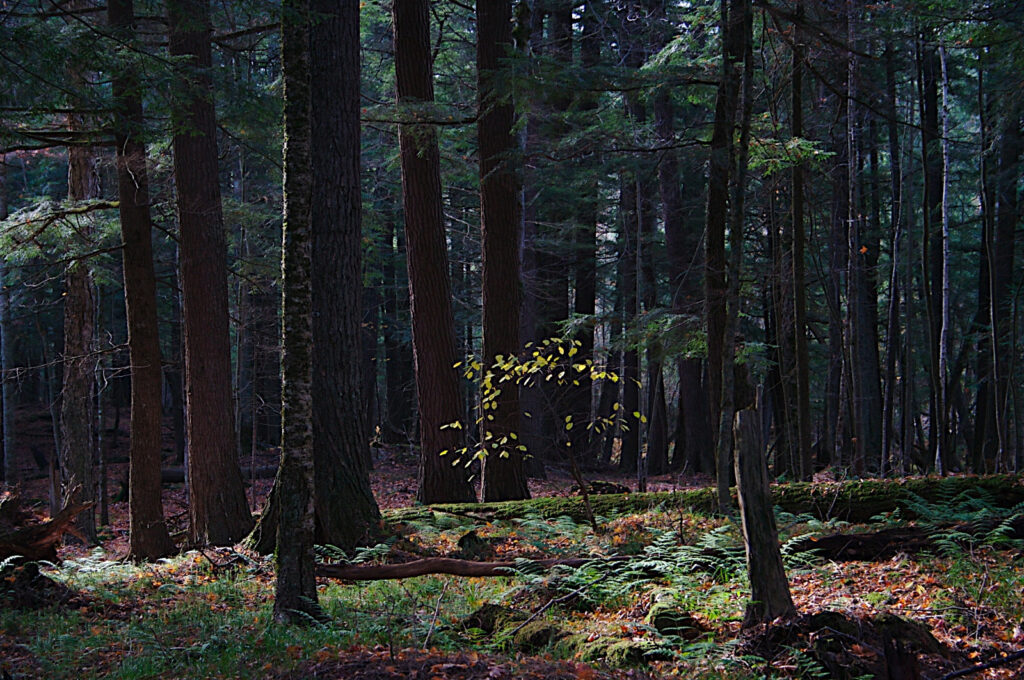 UMD-led study maps the forests of the American Midwest to monitor carbon storage over millennia.

When plants breathe in carbon from the atmosphere and store it in their leaves, branches, trunks and roots, they help the Earth maintain a carbon balance—a crucial component to a steady climate.

While this woody biomass contains one of the largest pools of terrestrial carbon, changes in the magnitude of woody biomass over millennia are poorly known, with most direct observations of vegetation biomass spanning no more than a few decades. Because trees grow very slowly, this lack of data leads to a substantial knowledge gap. In the absence of empirical data, scientists make assumptions that lead to uncertainties about long-term carbon sink and projections of the future carbon-climate system.

A new study published in the journal Science on June 23, 2022 seeks to fill this knowledge gap. Led by Ann Raiho of the University of Maryland’s Earth System Science Interdisciplinary Center (ESSIC), an international team of scientists reconstructed the natural pace and pattern of carbon storage, painting a vivid image of how forests developed over centuries. The findings have the potential to shift ongoing debates about how landscapes can be managed to maximize carbon storage while also meeting conservation goals.

“We found that the forests in the Midwestern U.S. were expanding and getting bigger over the last 10,000 years,” said Raiho, a postdoctoral associate at ESSIC. “This tells us that the prehistoric baseline for understanding forests was wrong and that it’s important from a carbon sequestration perspective to preserve trees that grow larger and live longer.”

For the study, the team developed ReFAB (Reconstructing Forest Aboveground Biomass), a Bayesian model that estimates aboveground woody biomass based on a time-series of fossil pollen assemblages in sediments. They used ReFAB to statistically reconstruct changes in woody biomass across a 600,000-plus kilometer area in the Upper Midwest of the U.S. over the last 10,000 years.

The researchers found that after an initial postglacial decline, woody biomass nearly doubled during the last 8,000 years. This result differs substantially from prior reconstructions of forest biomass in eastern Canada, which could be due to forest species differences between regions. Previous studies also used simpler models that did not account for uncertainties in the data and found results that indicated little or no change in biomass over the last 6,000 years. ReFAB corrects these uncertainties—by accounting for temporal autocorrelation, uncertainty in sediment-dating, and uncertainty in the relationship between aboveground woody biomass and multivariate pollen data—allowing researchers to zoom in to a finer scale, uncovering trends that were previously hidden.

“We found that the ecology of forests matters for understanding the carbon cycle,” Raiho said. “The steady accumulation of carbon was driven by two separate ecological responses to regionally changing climate: the spread of forested biomes and the population expansion of high-biomass tree species within forests.”

However, the woody biomass that took millennia to accumulate took under two centuries to destroy. Industrial-era logging and agriculture severely depleted this carbon accumulation. The researchers found that the decline in woody biomass in the studied region occurred at more than 10 times the rate of aboveground woody biomass change in any century over the last 10,000 years.

This discovery could change the way that forests are managed to mitigate the effects of climate change. Storage of biomass in the region was driven by the population expansion of high biomass tree species such as the Eastern Hemlock and American Beech. Once these species were established, high biomass forests were sustained regionally for millennia. This reconstruction confirms arguments that high-biomass species in old forests play important roles in carbon storage and should be preserved.

“Forest management should emphasize sustaining populations of large trees,” Raiho said. “This has the potential to emulate the natural carbon sequestration processes and ultimately extend the timescales and magnitude at which terrestrial ecosystems will continue to buffer climate change by acting as a carbon sink.”

The team will be moving forward with this work with NASA’s Global Ecosystem Dynamics Investigation (GEDI), which will enable the protection of large trees by providing high resolution maps of the 3D structure of forests around the world. GEDI will expand existing knowledge about biomass magnitude, structure, and density. With this wealth of information, researchers will be able to better predict the future of forests.

Raiho and her team plan to use this reconstruction data to improve the simulation models used by the Intergovernmental Panel on Climate Change to better understand how climate change will impact Earth and its ecosystems. Raiho’s work will improve these simulations and forecasts by informing the vegetation component in the models.

“This work would not be possible without all of the people who collected and counted the fossil pollen data,” Raiho said. “There were probably a hundred people over the last several decades who did all the field work. We used over 232 fossil pollen cores in this research. Thousands of hours went into the data collection. We used the Neotoma database to access this valuable data.”

“Understanding the role that humans have played in altering forests over thousands of years is important in understanding the changes occurring in forests today” said Elizabeth Blood, program director at the U.S. National Science Foundation, which funded the work. “These findings are essential in providing a baseline from which we can measure current change, and monitor how forests are helping to capture carbon today.” 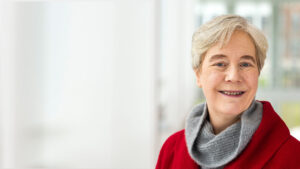 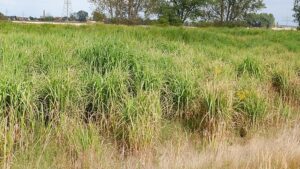