Are We Losing a Key Climate Change Buffer? 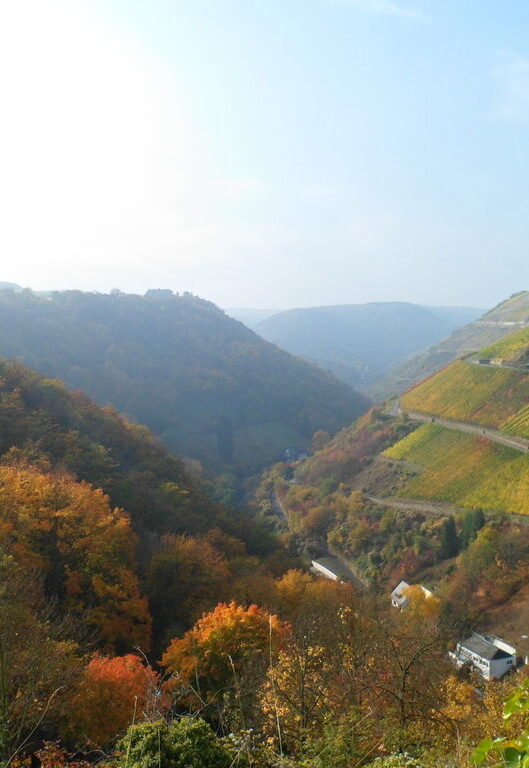 This story was originally published by the College of Computer, Mathematical, and Natural Sciences.

An international team led by researchers at the University of Maryland and the National Oceanic and Atmospheric Administration has created the most high-resolution maps to date showing changes in the pH of seawater since the Industrial Revolution began. Their study, published in the December 9, 2019 issue of the journal Nature Scientific Reports, suggests that the ocean’s capacity to continue absorbing carbon dioxide (CO2) from the atmosphere is diminishing.

The ocean has played an important role in slowing global climate change by absorbing the greenhouse gas CO2 from the atmosphere. However, decades of ocean observations show that CO2 absorption is changing the chemistry of seawater. PH levels are dropping in a process known as ocean acidification.

“This is critical information that is important to share with regional government planners and activists interested in the current state of ocean acidity and its long-term trends in different parts of the world,” said Li-Qing Jiang, an associate research scientist at UMD’s Earth System Science Interdisciplinary Center (ESSIC) and the lead author of the paper. “I hope this work will serve as a warning and a guide that will provide the groundwork for policymakers and resource managers to develop regional adaptation strategies.”

According to Jiang and his co-authors, this research could lead the way to more preventive and adaptive solutions to reduce CO2 emissions. They stress the importance of using observation-based global pH data products to help improve model projections.

Emissions from the burning of fossil fuels, cement production and deforestation have pumped about 2 trillion tons of CO2 into the atmosphere since the beginning of the Industrial Revolution. The ocean has taken up about 25% of the excess CO2, the equivalent of over 600 billion tons of CO2, from 1750 to 2015. As atmospheric CO2 levels increase, so do the levels in the ocean.

When seawater absorbs CO2, pH levels drops, increasing acidity. The increased acidity weakens the hard calcium structures within coral reefs and the protective shells of some invertebrate marine life. Some studies have shown that ocean acidification has negative implications for coral reefs and marine ecosystems where shellfish play an important role.

The capacity of ocean waters to take up atmospheric CO2 has been decreasing steadily over the past century. This study suggests that the ocean’s buffering capacity could continue to decrease by as much as 34% from 2000 to 2100 under the Intergovernmental Panel on Climate Change (IPCC) RCP8.5 scenario—which represents a “business as usual” scenario in which greenhouse gas concentrations continue on the current trajectory. The study suggests that while the ocean will likely continue to take up more CO2 in the future, due to the increasing atmospheric CO2 concentrations, the proportion of human-generated CO2 the ocean can absorb will decrease.

According to the researchers, this work will provide improved regional ocean acidification trajectories, beyond what the model output could produce alone. Compared with the model output, the new work improves the pH projection by up to 15% at certain locations of the global ocean.

Using different IPCC scenarios, the study shows that reducing global CO2 emissions will preserve the ocean’s CO2 buffering capacity longer into the future and result in reduced ocean acidification in the coming century.

In addition to Jiang, researchers contributing to the study are affiliated with NOAA’s National Centers for Environmental Information (NCEI); the NOAA Pacific Marine Environmental Laboratory (PMEL); the Joint Institute for the Study of the Atmosphere and Ocean at the University of Washington (Seattle); NORCE Norwegian Research Centre; Bjerknes Centre for Climate Research, Bergen, Norway; and Geophysical Institute, University of Bergen and Bjerknes Centre for Climate Research, Bergen, Norway.

This story was adapted from text provided by NOAA’s National Centers for Environmental Information.

This work was supported by the NOAA Ocean Acidification Program and Ocean Observing and Monitoring Division. The content of this article does not necessarily reflect the views of this organization.