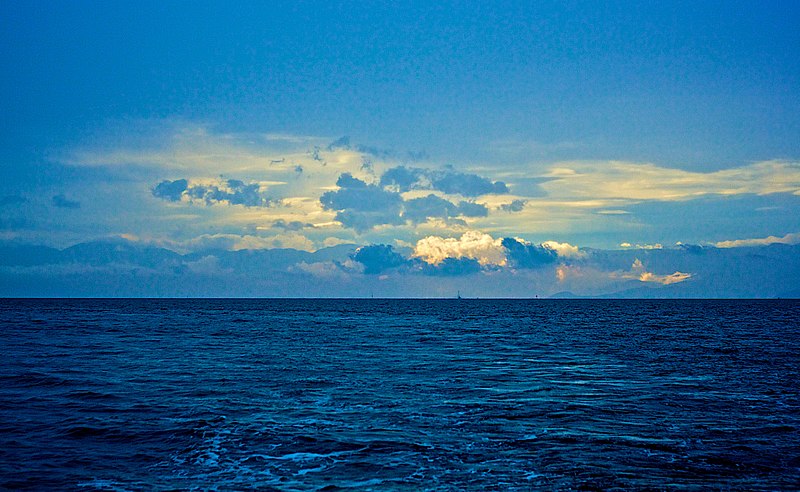 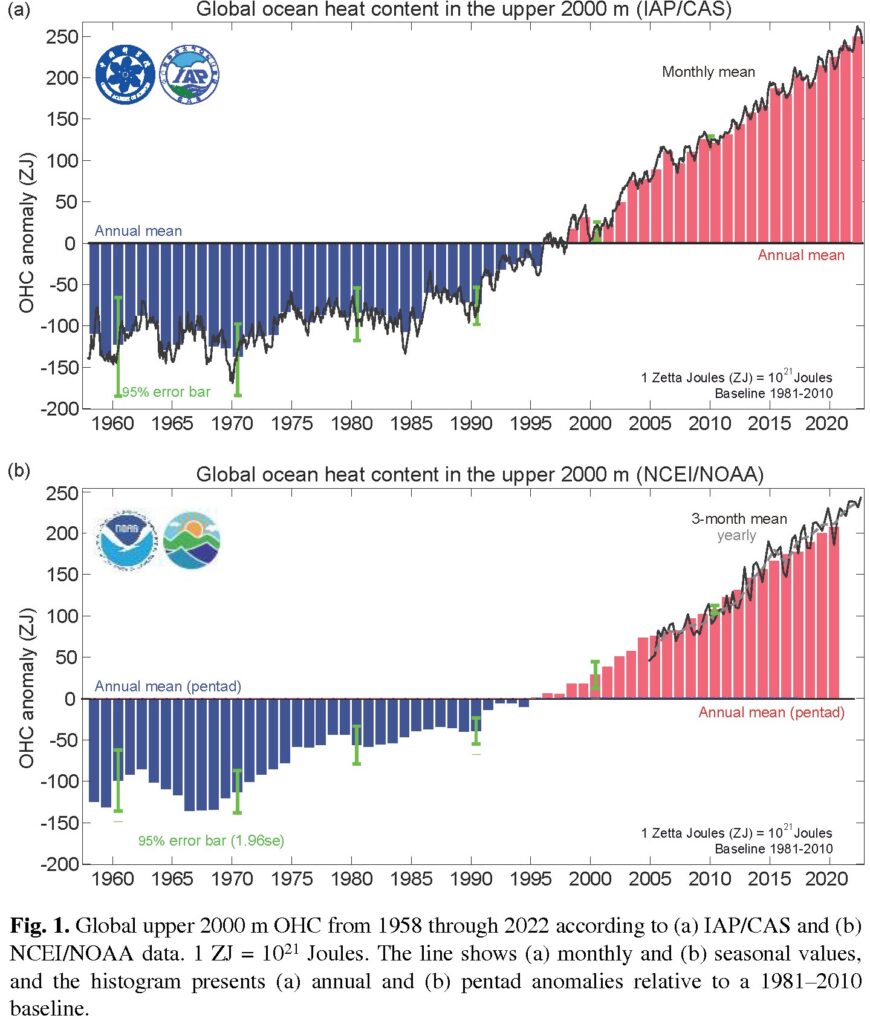 ESSIC/CISESS scientist Alexey Mishonov is co-author on a new paper in Advances in Atmospheric Sciences titled “Another Year of Record Heat for the Oceans”.

In 2022, the world’s oceans, as given by ocean heat content (OHC), were again the hottest in the historical record and exceeded the previous 2021 record maximum. Among seven regions, four basins (the North Pacific, North Atlantic, the Mediterranean Sea, and southern oceans) recorded their highest OHC since the 1950s. The salinity-contrast index, a quantification of the “salty gets saltier—fresh gets fresher” pattern, also reached its highest level on record in 2022, implying continued amplification of the global hydrological cycle. Regional OHC and salinity changes in 2022 were dominated by a strong La Niña event. Global upper-ocean stratification continued its increasing trend and was among the top seven in 2022.

Changes in ocean heat content (OHC), salinity, and stratification provide critical indicators for changes in Earth’s energy and water cycles. These cycles have been profoundly altered due to the emission of greenhouse gasses and other anthropogenic substances by human activities, driving pervasive changes in Earth’s climate system.